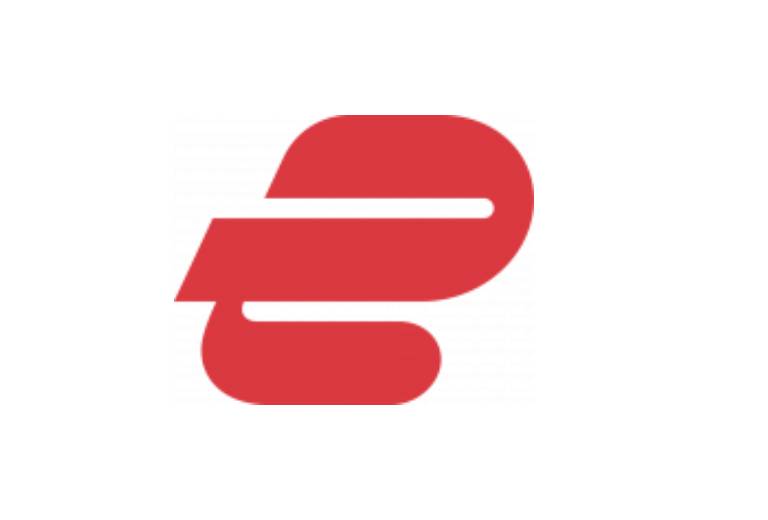 What is a VPN?

The last couple of years, the VPN has been growing in popularity. VPN means ‘Virtual Private Network’ and it acts as a link between you and the internet. So, there is a kind of redirection via an externally operating VPN server. A connection to the internet is then established from this VPN server. There are several companies that make such VPN connections possible, one of the best VPN providers at the moment is Express VPN. Express VPN is known as a reliable provider that works with fast connections.

Reasons for Using a VPN

The number of internet users has increased significantly in recent years, which means that the demand for safe internet use has also increased a lot. In this case, a VPN offers a solution. Below you will find why we suggest you to use a VPN.

Be safe from hackers

When you access the internet through a VPN connection, your connection is encrypted and therefore anonymous. This has to do with the fact that you access the internet with a different IP address than that one you would have if you were not using a VPN connection. You could compare your IP address with your normal address, it gives a starting point from where you can be traced. A VPN therefore ensures that your own IP address is hidden, which also ensures that you are much safer on the web. This is especially true if you use a public Wi-Fi network, such as the connection you get at a restaurant or a hotel. A hacker with malicious intents will not benefit from hacked information when you use a good VPN, because your data traffic is encrypted.

Prevent the collection of personal information

Many websites you visit collect large amounts of personal information from you. Consider, for example, several social media websites or search engines. The information that is collected about you is valuable and it is often sold on to governments, for example. It also happens regularly that personal information is sold on to advertisers, so that the advertisements that you come across on the internet can be better directed to you. Certainly, you want to prevent such handling of your personal data, and you prefer to have control over which personal data is or is not shared with external parties. When you use a VPN, you will notice that you get less targeted advertisements. This has to do with the fact that a VPN connection makes it difficult for websites to collect personal data. So, you prevent websites from building up a file about you.

A faster connection is possible

It is often thought that a VPN makes your connection immediately a lot slower. However, this does not always have to be the case. In certain cases, a VPN can even provide a faster connection to the internet. This occurs especially when your internet provider has stablished a limit on the maximum speed you can achieve with your current subscription. Whether you can actually surf faster with a VPN will depend on two things: the speed that your internet provider offers at the moment and the speed that a VPN can offer. Exactly how fast a VPN connection is, depends on the provider. In this case, Express VPN is practically one of the best VPN providers at the moment. With Express VPN you can achieve speeds that could be higher than your regular internet subscription