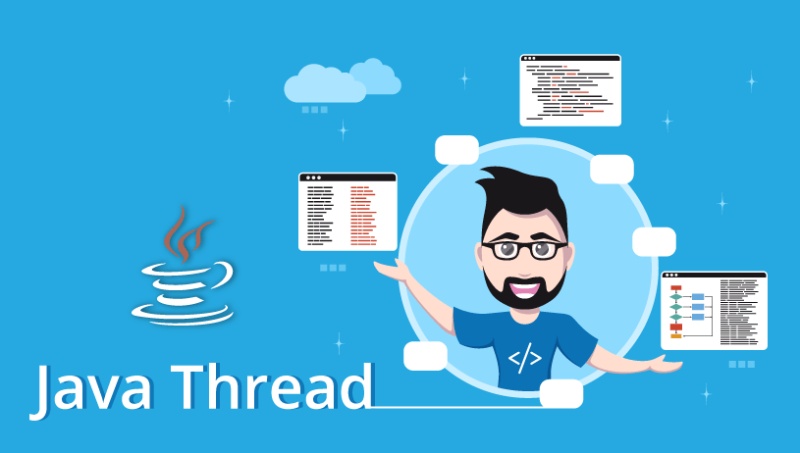 Without Java installed, a huge number of programmes and websites will not function. Access to technical infrastructure is virtually denied if you refuse Java. Java is a language used often in a variety of devices, including laptops, data centres, gaming consoles, scientific supercomputers, mobile devices, and the Internet. Java enables the simultaneous execution of many programmes or portions of multiple applications, which increases productivity. If you do not know Java, you will have to take programming assignment help from some experts like Geeksprogramming.

It gives you the option to aggregate elements that may be applied to several projects, saving you effort. To safeguard your work from viruses and unreliable sources, every Java code is transformed to bytecode when it is produced.

Java allows for the creation of highly customised apps and services by combining several applications or services. It can not only construct programmes that can run inside a web browser and leverage accessible online services, but also create programmes that can write software on one platform and execute it on almost any other system. If you are also looking to get your programming assignment done, you need to know a bit about Java.

Java Threads – What are they?

Similar to every other Java object, a thread in Java is an object. Java.lang’s class includes threads as instances. Java threads may run code in addition to being objects. An easy-to-use procedure that can run numerous pieces of code concurrently is referred to as a thread. The thread and the process, however, are distinct. Individual memory space will be assigned in the OS for every process. In addition, each thread has its own memory, which is also true. The same memory that has been allocated for the process will be used to operate each thread simultaneously.

The notion of threads has been around for many years in various incarnations, and the majority of current operating systems support them. Instead of considering threading as a feature of the underlying operating system, Java is the first widely used programming language to directly embed threading inside the language itself.

The Java thread capability and API are remarkably straightforward. But it’s not entirely easy to create intricate applications that employ threading well. You must exercise caution to prevent thread interference since several threads share the same variables and live in the same memory area.

The Best Way to Create threads in Java?

There are two different ways we may use a thread:

Our class always extends the Thread class in the first strategy. No other class could possibly be extended. So, we do not receive any succession advantages.

All of this has to do with Java threads and how to use them. You may want to explicitly employ threads in a number of circumstances to enhance the functionality, responsiveness, or structure of your applications. They can also assist you when you need programming assignment help.