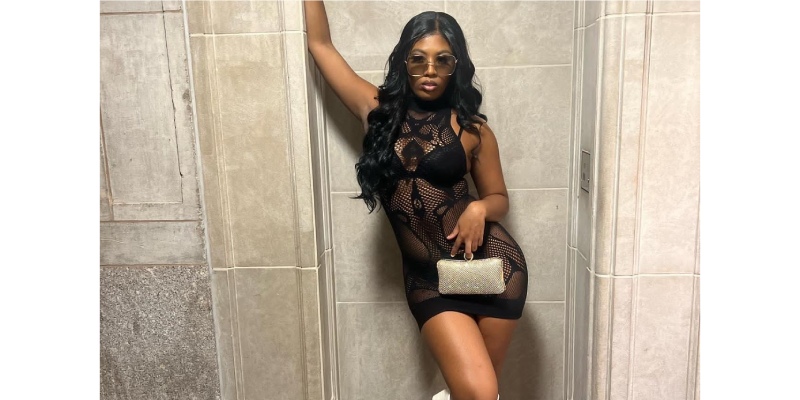 As stated by Einstein “Every person is a genius. But if you judge a fish by its ability to fly high, it will give its entire life believing that it is an inane”. Because passion at work can revitalize and help you reconnect with what is meaningful to you, people should do activities that make them happy. However, Most people still work nowadays primarily for financial gain. Thus, they majorly lack satisfaction from their work. But those who are passionate steps on the path of success in their career. The way Kadia Zhané gained success in the music industry simplifies the example to do work which you are passionate about.

Kadia Zhané is a well known figure in the music industry. She had taken her passion to another level of success. She has always had a deep love for music. Kadia took lessons on the violin, piano, and concert choir. She continued taking classes in singing, acting, and dancing as she grew older. She writes her own songs, rehearse monologues, and continues to develop her own fashion sense. She put a lot of effort into developing her abilities and eventually came to this prestigious point in her life. She made a reputation for herself not just in the music world but also in the fashion one. Kadia started out as a high fashion and catalog model before she became a well-known international artist. She has walked in New York Fashion Week for both Lenshina Nchami and Ibtihaj Muhammad, a fencing medalist for the United States.

Now she is all set to release her new song “E.R.” Kadia describes “E.R.” as RNB Soul. According to Kadia, she wasn’t in the best of mental health when she created this song because she was going through a terrible relationship and resorted to taking that pain and putting it in her music. She wrote this song at a really sensitive place. She recalls that they had scheduled an 8-hour session in the studio.

Meet Dj Raahyl: Who made the people to groove with their whole hearts on his amazing beats

R . Jogi: One of the most versatile singers of the Punjabi Music Industry