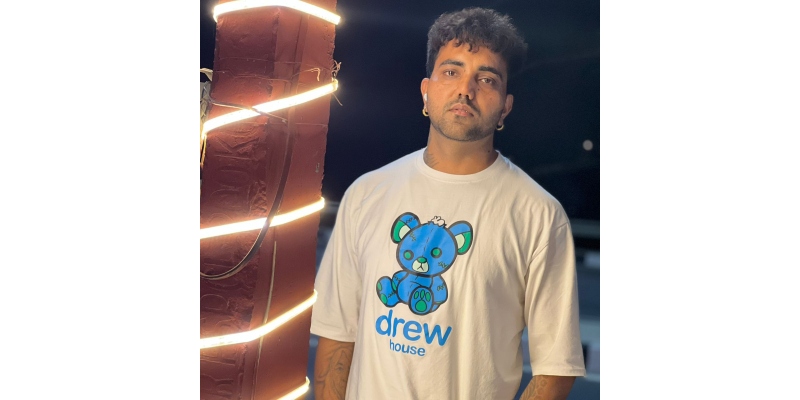 Ravi Kumar ( R. Jogi) was very much into music since his childhood also learned to play the Dhol and Dholki, Chago and he also taught play Dhol and Bhangra. R Jogi was fond of poetry since his school days. Sometimes he recites his writing to his school friends and from his teacher and friends very fond of him. An ordinary boy began to rule the hearts of Punjabis. R Jogi’s album got a great response and got a lot of love. In the year 2007, at that time there was not so much platforms on social media.R Jogi’s songs now started playing in every bus, tractor and houses. In this way, R Jogi started singing one song after another and according to these days love started getting more and more. He gave folk songs sucha surma, heer ranjha and religious super hit songs. From 2002 till today, he sang songs of all categories to his fans be it religious, Punjabi, Sufi or Haryanvi, there are many songs on YouTube. R. Jogi sang his written song in the form of Shayari. Janab SM Sadiq, Kala Makhsuspuri and sang songs written by many famous singers. R. Jogi’s bhajan is playing in the world like Patta patte de na Tahni. Many famous singers and actors make their own music videos on it and they post these videos on the social media. R Jogi New Folk Album coming soon and he have promised that this time he will bring a song on a very different subject. He hopes that you will give your love.

With Deep Emotions And Audience Linking, The New Song Released By Kadia Zhane Is Believed To Be One-Of-A-kind

Humaid Rashid Alnuaimi known as Humaid’s World: Astonishing the world with his mesmerizing art collaborating with the world’s prominent names