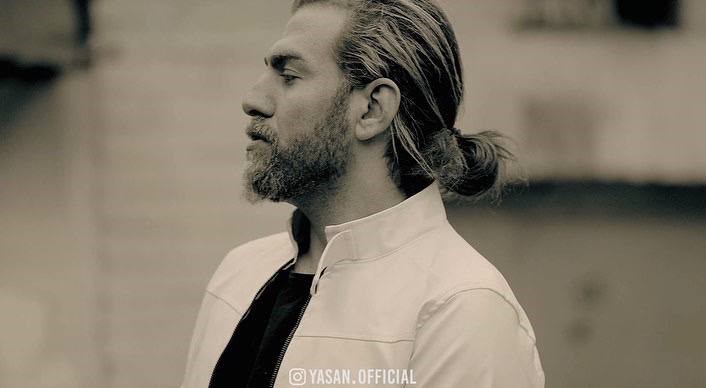 A musician and composer believes that today the conditions of becoming a singer are not as difficult as in the past, and at least in the field of pop music, people just have to pay to become a singer.

Composer and singer Yasan says about the reason why people want to become singers in Iran: Most people in the world want to be seen or become stars; Even in the talent programs of other countries, the presence of more people is in the field of singing. But the reason for the silence of other music sections in these programs in Iran is largely due to the censorship of the instruments and of course the lack of academic space for the spread of music.

He continues: In most countries of the world, music is included in the curriculum of students like sports, and by teaching students about music in schools, over time, the public will become familiar with good music to a large extent, and their listening ability will increase. But we don’t have music education in Iranian schools; For this reason, people are not very familiar with these fields and rarely go to fields such as music or composition.

In response to this question, this singer says: By the way, in recent years, due to the fact that new singers are constantly introduced and entered the market in the field of pop music, the names and faces of these people hardly remain in the minds of the audience. On the other hand, the number of composers, arrangers and producers is limited, which has caused a huge number of singers to collaborate with this limited number of people to create their works. In fact, becoming a star and singer from one point on was faced with the demand and presence of many people, which resulted in the saturation of singing; As a result, other branches of music were formed by a limited number of people who are present in the creation of most of the music works.

Becoming a reader is easy!

He says about the ease of singing: Nowadays, singing has become easy; Because people can become singers by paying money, at least in pop. But this process was not easy in the past and many of the old singers were composers, they played great instruments, or at least they were proficient on one instrument. Mastery of playing an instrument helps a lot in the perspective of the music performer and has a significant effect on the listening power of the music. Today, if some singers present a stronger effect and there is not much difference between the quality of their live performance or their recorded voice; The reason is knowing music.

We also ask the artist about how he takes care of talent. He states: Unfortunately, these talents are viewed as a commodity and most of them do not have a good fate. Consider a person who has worked very hard and is talented, and after success in these programs, he faces the noise of fans and people who want to cooperate, but after a short period of time, the volume of noise suddenly shuts down.

He continues: Today, fame that is gained overnight is lost just as easily or even more easily. Until now, I have never seen or heard that the winners of talent programs or competitive festivals stay in the field for a long time and witness their progress. These chosen ones are usually bright and very beautiful because they are meteors, but they turn off quickly.

Yasan says about his proposed solution for taking care of talents: instead of introducing 10 talents every year and then abandoning them and looking for the next 10, they should cultivate limited talents through a proper and organized planning. If a person is worked on continuously, both the music market will have many successes, and that person will not be wasted due to abandonment, and the investment will pay off in the following years.

Anthology of artists and its results

We ask Yasan about the restrictions of music in the country and its effects on this space, and he answers: the result of these restrictions has been the disappointment of artists and their job changes, and in the future we will also witness an indifference; This means that over time, the connection of the young and future generations with the music flow and the teachers of that period will be cut off, and they will no longer recognize Parviz Meshkatian and Jalil Shahnaz.

He continues: This issue causes the future generations to become indifferent and ignorant and do not know that such artists and music once existed to look for them, and finally, due to ignorance and not being familiar with Iranian artists and music, the works produced in Iran It is possible, they will not listen. I have many students in the 80s who rarely listen to Farsi music and prefer English and Korean songs, which of course, censorship and technology will eventually cause future generations to lose contact with their mother tongue.

At the end, we ask Yasan about the way of judging in talent programs. Answers: Judgments should never be made by people who are not music experts, although there are always people who comment on music who don’t know a single line about it. This is like if I only have three literacy classes and want to correct the exam of third year high school kids, which is an impossible task.