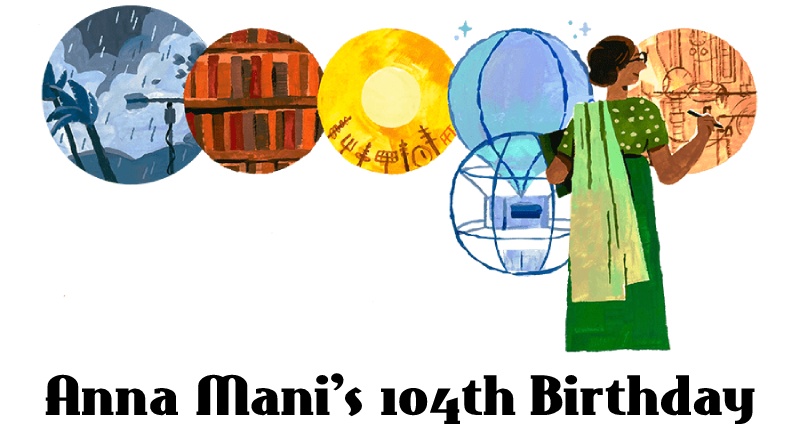 Search engine giant Google celebrates the 104th birthday of an Indian physicist and meteorologist Anna Mani, one of the country’s first female scientists, with a Doodle on August 23, 2022. Here are some interesting and fun facts about Anna Mani.

Here is a look at the life and work of Anna Mani.

Who was Anna Mani?