Columbus Day and Indigenous Peoples’ Day are celebrated on the second Monday in October to honor Italian explorer Christopher Columbus and Native American peoples. This year, the day falls on October 12, 2020. 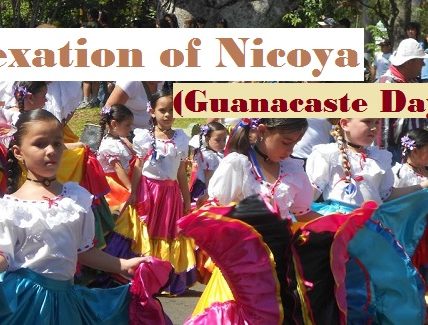 Guanacaste Day 2020: History and Significance of Annexation of Nicoya Day 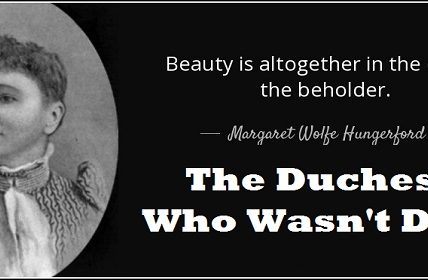 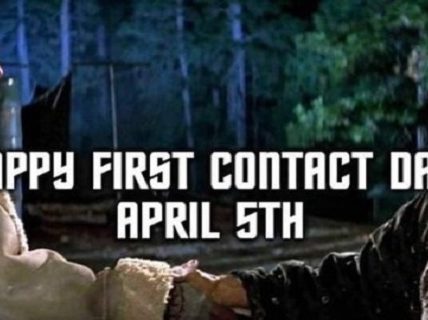