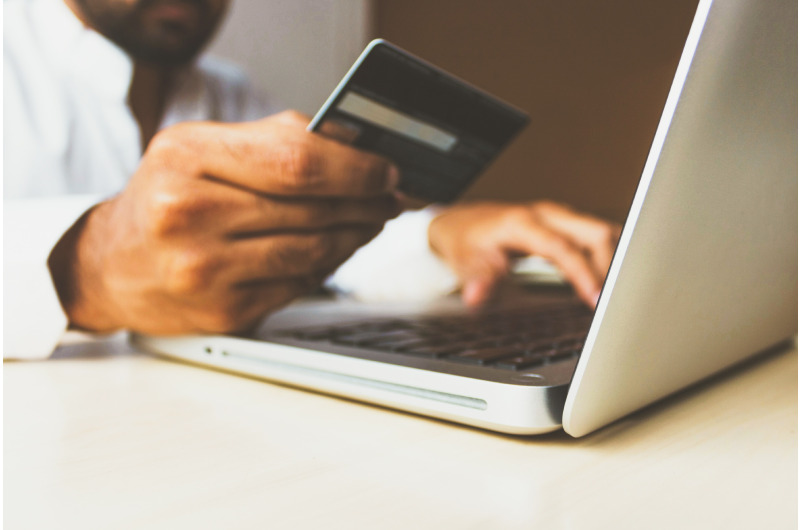 When you think about eCommerce companies, how many come to mind? A few of the more popular ones probably include Amazon, eBay, Alibaba, and Etsy. And while they are pretty well known around the world, there are other lesser-known companies that deserve your attention.

In this article, we’re going to look at 8 eCommerce companies that may not be on the top of your radar today but that will be in 2021. Each has a unique business model or service in an industry that is growing rapidly.

The eCommerce landscape is seeing a constant churn of players and business models. In 2020, several companies saw exponential growth and success – even in an extremely competitive market. Here are 8 companies to watch out for in 2021:

Shopify , currently valued at $15 billion, is Canada’s standout eCommerce company because of its rapid international expansion. Shopify now powers over 600,000 businesses around the world with a variety of eCommerce solutions.

Despite the success, Shopify has had a somewhat rocky ride this year. In September 2020, some customers noticed that Shopify’s famous “buy” button was not functioning properly. This caused issues with their websites and sales. Also this year, Shopify announced that they would halt development in their native iOS app and focus solely on the web version of the app. This lead to a number of complaints from disgruntled iOS app users who found it difficult to navigate the mobile website.

BigCommerce, founded in 2009, is a leading eCommerce software company based in Austin, Texas. While their headquarters are located in the United States, they have several international offices as well including the United Kingdom, Australia and France. BigCommerce powers over 250,000 online stores with their software – almost half of which are on the Shopify platform.

Bigcommerce has enjoyed tremendous growth this year – particularly with the launch of Bigcommerce for Salesforce.

ShipBob is a cloud-based eCommerce fulfillment company that helps you ship and track packages in real time. ShipBob has four main services: packaging, labelling, sorting, and shipping. ShipBob’s aim is to save eCommerce sellers time while also providing the highest level of customer service.

While ShipBob’s core focus is on fulfillment, they also provide a number of other related services including order management software, automated returns processing and inventory management.

Volusion is an eCommerce platform that was founded in 2002. They are currently valued at $200 million and have over 200,000 merchants on their platform in the US, Canada, UK and Australia. Volusion allows users to sell on marketplaces such as eBay, Amazon and Etsy while also having their own online store. Over 500,000 products can be listed on the Volusion marketplace at no cost – making it an extremely attractive option for new sellers.

Cratejoy is a subscription box service that provides an end-to-end solution for selling and delivering your own boxes of goods. They allow sellers to promote, test, and iterate on their products quickly by starting small (subscription boxes are available from $10/month) and scaling as desired.

They also offer multi-channel marketing, inventory management, customer support, and fulfillment services to over 1,500 brands across a variety of verticals.

TheInvestmentPrince is an eCommerce platform that allows you to set up and run your online store within a few minutes. They are also known for providing 24/7 availability to their support team through live chat. TheInvestmentPrince was founded by a man named Clodwick Jossurin who was frustrated with the headache of getting his business started. After some research, he realized that the biggest barrier was startup costs and time spent on logistics instead of sales and marketing – so he set out to solve this problem by creating The Invest Prince.

TheInvestmentprince’ rapid growth can be attributed to their unique model. They try to break down barriers by helping you kickstart your e-commerce business by their logistics, warehousing and distribution operation. They help you list your product on ebay, Amazon,  and e-commerce platforms to help you make a nice profit.

ShopLocket is a mobile commerce software company that allows users to sell products directly from their smartphone with a built-in barcode scanner. ShopLocket provides sellers with the ability to create and manage their product catalogs in an intuitive and user-friendly manner. Their services also include shipping automation and order management tools for increased efficiency.

Similar to other companies on this list, this year was incredibly successful for ShopLocket. In August, they announced that they had reached $10 million in monthly sales. This news was followed by a $4 million Series A funding round in September.

Offerup is an online classifieds company founded in 2009 by Nick Huzar and Justin Keller. They are headquartered in Seattle, Washington and have since expanded to over 150 cities across the United States as well as parts of Canada and Western Europe. Offerup gets 250 million visits a month and is growing at an incredible rate: they were valued at $1.05 billion in 2016 and reached an estimated $500 million in revenue last year.

Their recent success can be attributed to the acquisition of LetGo in 2020. LetGo is a similar company that has expanded rapidly across North America – particularly since their acquisition by Offerup.

Because the eCommerce industry is constantly evolving, it’s important to be able to adapt. The landscape of company sizes, revenue models, and strategies is constantly changing. Though we’ve covered some of the biggest players in eCommerce today, there are thousands more companies and innovations emerging every year.

While this can seem overwhelming, remember that all these companies started small as well. Every single one was founded by an individual or team that had a vision and made it a reality through hard work and dedication.

You can do your own business by sell on marketplaces such as Etsy and start your own e-commerce business.