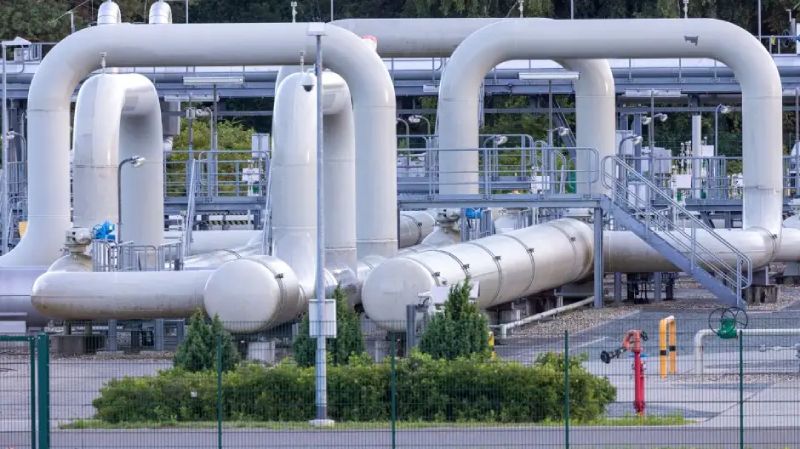 Germany is now one step closer to finding a greener, longer-lasting alternative to Russian coal and natural gas.

On Thursday, RWE (RWEOY), a power producer from Germany, and Equinor, a state-owned energy company from Norway, made the announcement that they would construct hydrogen-fueled power plants in Germany over the course of the next few years and construct a significant pipeline that would connect the two nations to supply them with energy.

The agreement, which is not yet legally binding, is part of Germany’s efforts to decarbonize its energy sector and phase out all coal-fired power plants by 2030. Since Russia’s invasion of Ukraine, Berlin has drastically changed its energy sources, and it needs reliable alternatives.

In a joint statement, Equinor CEO and president Anders Opedal stated, “Through this collaboration we will strengthen the long-term energy security for Europe’s leading industrial country.”

They added that the seabed will capture and store more than 95% of the carbon dioxide released during hydrogen production. By 2030, Equinor intends to construct a production capacity for “blue” hydrogen of 2 gigawatts.

They stated, without providing target dates, that the ultimate objective is to generate so-called “green” hydrogen by utilizing renewable energy generated by offshore wind farms.

By 2030, the European Union intends to construct a 40-gigawatt renewable hydrogen production capacity.

RWE’s chief executive, Markus Krebber, stated in the statement, “There is an urgent need for a rapid ramp-up of the hydrogen economy. Blue hydrogen in large quantities can make a start, with subsequent conversion into green hydrogen supply.”

The value of their joint investments and the number of power plants they intend to construct were not disclosed by the companies.

According to official EU statistics, Norway is now the biggest supplier of natural gas in Europe. The Nordic country has increased its own exports to help fill the gap since Russia began reducing its exports to the bloc as a response to European sanctions regarding the war in Ukraine.

“In the midst of the energy crisis, we see how important Norway is as a reliable supplier of gas to Europe, but we also see how crucial it is that we switch more quickly to more renewable energy.” Norwegian prime minister Jonas Gahr Stoere told reporters in Oslo on Thursday.

Germany cancelled plans to use the Nord Stream 2 pipeline, which Gazprom built to deliver up to 55 billion cubic meters of natural gas per year, or more than half of Germany’s annual consumption, just before Russia invaded Ukraine at the end of February.

Russia drastically reduced natural gas flows through the Nord Stream 1 pipeline in the months that followed. When that pipeline was shut down for repairs in August, all flows stopped. It never reopened.

A month later, a series of explosions struck both pipelines. Denmark and Sweden have stated that the infrastructure was intentionally targeted, and Sweden’s security service has stated that “a foreign power is behind it” cannot be ruled out.

Russia is the only actor in the region that is thought to be believed and capable of intentionally damaging the pipelines, leading to suspicion. The Kremlin has denied the pipelines were struck.

NATO promised to launch a “united and determined response” in the event that the damage was intentional after the explosions.

Related Topics:hydrogen pipeline
Up Next

AlUla, located in Saudi Arabia, is one of the 7 wonders of the world for 2023