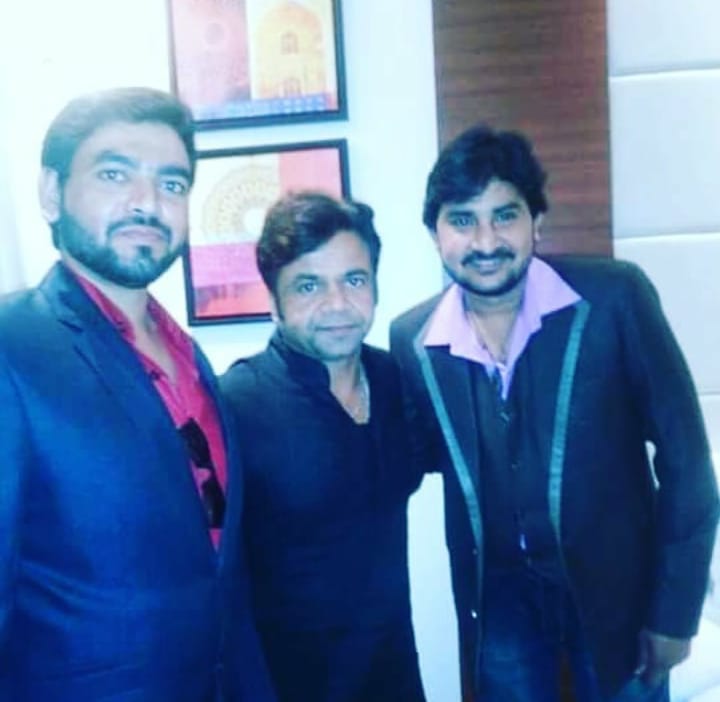 Nowadays due to Corona, not only our country but almost the whole world has been disturbed. Actor Adarsh ​​Kumar, in a recent interview, has told about the problems being faced in Bollywood due to Corona. He told that if it continues like this, then perhaps the Bollywood industry can get into a big trouble, from which it can be very difficult to get out.
In an interview given to the media some time ago, actor Adarsh ​​Kumar told that due to the repeated lockdown or curfew in the country due to Coronavirus, almost every area has been affected. But it has had a huge impact on Bollywood and entertainment related businesses. He says that the closure of theaters due to the lockdown is a great example of this. The actor said that the theater owners expected that at least the big filmmakers would release their films in the cinema halls no matter how long they had to wait for it. But this expectation of the filmmakers was also broken by Salman Khan by releasing the film Radhe on the OTT platform.
Actor Adarsh ​​Kumar started his film career with the film Baaraat Company, in which he played the role of a businessman. He got a special recognition from the film Haunted Hills directed by director Sanjeev Kumar Rajput, in which he played the role of a forest officer. Being associated with the film industry, the actor’s concern for the industry and the people working in it is justified. At the same time, actor Adarsh ​​Kumar says that if everyone along with the government starts taking care of themselves, stop going out of their homes unnecessarily and make it necessary to use masks. Maybe we can win this pandemic.