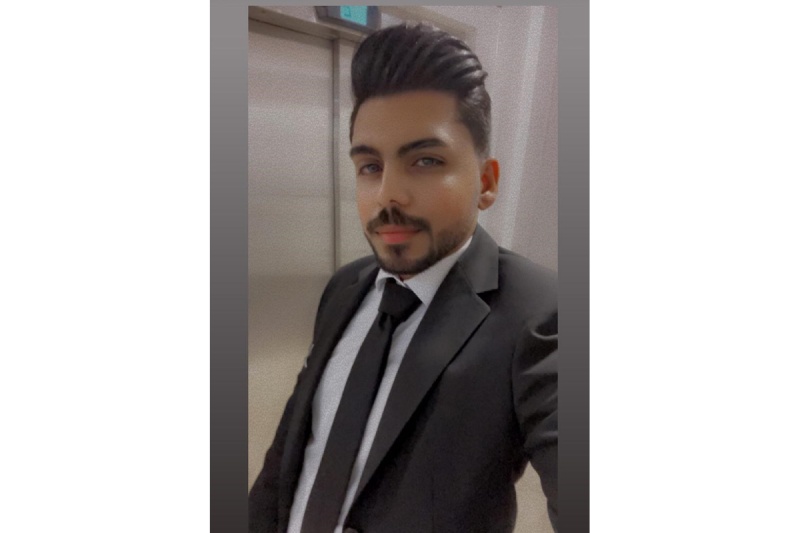 Choosing a singer plays an important role in selling a work; But despite all these conditions, sales still depend on the current environmental and social conditions of the country. Another problem is the successive downloads from the Internet and the so-called free shopping, which will lead to the destruction and bankruptcy of the producer of the work; Also, the absence of copyright law, widespread and unsupervised publication, and….

In addition, the existence of singers in Iran is divided into two parts, authorized and illegal, or so-called underground, and the distribution of second-class works is illegal, which adds to the many problems of the music market.

There is another part of the music market boom that has special conditions for its establishment. This can have a big impact on the recognition of less familiar singers and, of course, the music itself. In general, it must be said that the Iranian music market is sick and suffering! To repair and improve it, we must create a culture so that we do not see unauthorized copying; It also reduced bureaucracy to produce works of art within the framework of the law; Gave more concerts; Enforced copyright law and…. The music industry in Iran with its long history can produce capital equal to our natural resources; Provided we have a more special look at this precious art.