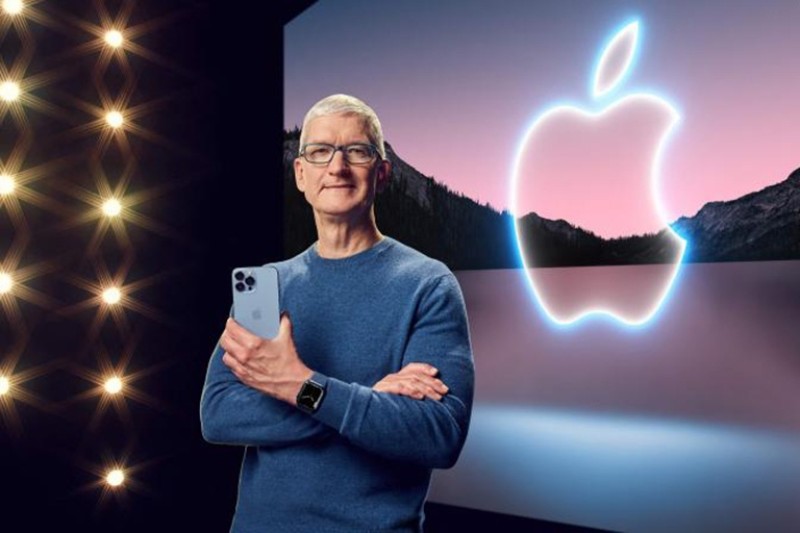 Apple has “started to record” its virtual September event, where it’s supposed to announce the impending iPhone 14 lineup, the Apple Watch Series 8, and a new “rugged” Apple Watch model.

Writing in his most recent Power On newsletter, Gurman says the event, as would be considered normal to occur in the early part of September, is as of now under production, suggesting that Apple is arranging another virtual, pre-recorded event.

We’re only one month from the normal announcement of the iPhone 14 and Apple’s profoundly expected September event. As per another report today, Apple has begun the creative interaction for its iPhone 14 event…

As per the most recent edition of Bloomberg’s Mark Gurman’s Power On newsletter, Apple has begun to “record and assemble its September media event.” The event, in view of history, is probably going to occur during the main portion of September.

Some might have trusted that Apple would continue full face-to-face events for its headlining iPhone launch this year, yet that doesn’t appear to be the situation. Apple held a generally computerized WWDC event in June however had a restricted face-to-face crowd at Apple Park to watch the pre-recorded featured discussion and have active time with new products.

Gurman says that Apple might want to hold two events this fall, like the most recent quite a long while. The September event will focus on the new iPhone and Apple Watch, while the second occasion in October will be Mac and iPad-focused.

Apple has an extensive list of products it’s aiming to launch this fall, so it’s not shocking we could witness two events before very long. Close by the new iPhones and Apple Watch, Apple is likewise planning to announce another iPad Pro, the second-generation AirPods Pro, and that’s just the beginning.

At last, Gurman speculated that Apple will probably hold two events this fall: one in September for the iPhone 14 and one more in October for new iPad and Mac announcements.