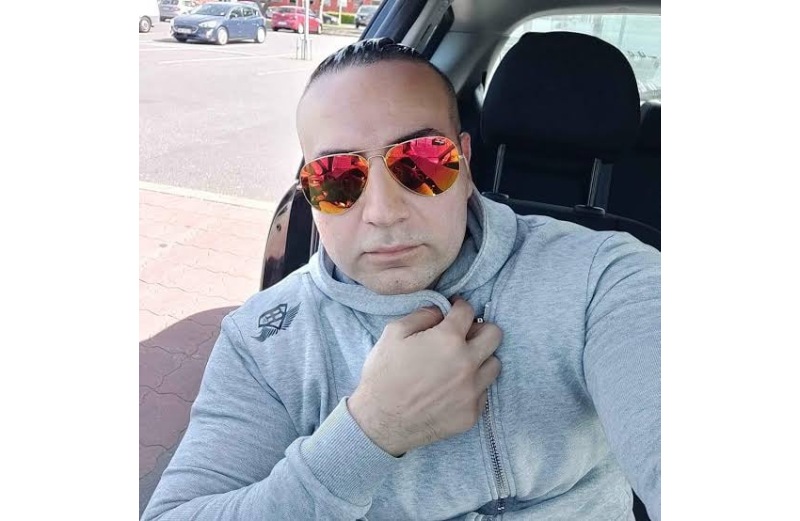 Arvin Niknia has announced his next song- Borracho. The song is inspired by real-life experiences and his taste in music. It reflects positivity and envisions a more beautiful world.

“I always like to take the feelings of things and just make them my own. I want to create the best feel-good music possible, and then the melodies and the lyrics come,” he said.

“Each day I am motivated by my fear of dying so I treat this world like it’s my playground. You only live once,” he said.

From performing live in acoustic clubs of Argentina to releasing his 7th single –“I’m Sure”, Ayrton Jimenez is an inspiration for the up-and-coming musicians