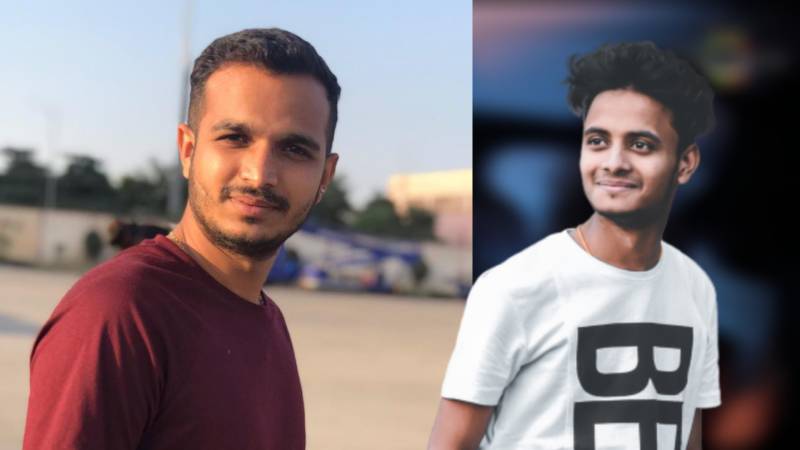 It’s a collaboration allying “ALLIANCE TIME MEDIA” and “CHRIS GAYLE” for a music video. The video has been shot in the amazing locations of Dubai with the newest models of cars and bikes. It’s been directed with the control of Manan Karnik with the amazing cinematographer Pritesh Patel. The breathtaking costumes for the video was all designed by the talented designer Pema Rana.

Cricketer Gayle shares, “ I had a great time too shooting for the music video. The people involved and the team were kind enough to help me with various things and make me feel great and comfortable shooting. After the COVID times, I have become picky with what I want to shoot and the team took complete precautions while shooting the video and it was great association and experience.”

Milan shah, a popularly know name in the event industry with his distinctive ideas and dedication towards have made it possible for him to work with such big names. Being a youngster he always have an independent way of thinking which makes him unique in the industry. Shah started his career in 2013 with being a part of the core team of Sunburn fest. And, since eight years have been putting in all his hard work & efforts by working for events & even organizing parties. At only 17, Shah also promoted underground music & parties & had the privilege to work with some international artists as well.

Alekh kumar, a 20 year old youngster, have already positioned his name on digital marketing. He have already worked with many eminent celebrities around the world under digital marketing. But now he is all set to make his way towards production house with this new video collab with CHRIS GAYLE. He believes that there is no age to stop learning. One should be exposed to the maximum information which he/she can gain but should be wise enough to choose what’s right and wrong for him/ her.He always tries to stay positive and works passionately towards his profession.