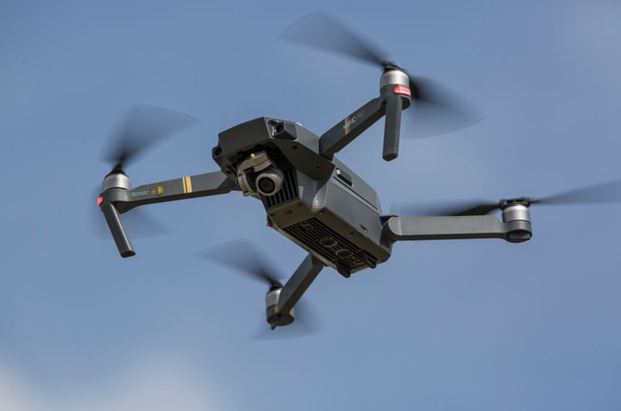 The world has witnessed a significant increase in the use of autonomous vehicles, with a global and continuous rise in the demand for their multi-purpose applications.

Human lives are at risk while detecting or analyzing the threat of explosives. To counter this major challenge of law enforcement agencies and minimize the threat, autonomous vehicles and their sensors are capable of remotely detecting explosives and other hazardous material.

Earlier, an Asian company also designed an autonomous vehicle-based sensor capable of remotely detecting explosives, hazardous material, and drugs and displayed it at a trade show in Tel Aviv.

These vehicles are capable enough of monitoring perimeters, parking lots, big campuses, stadiums, and other outdoor venues. They are equipped with a thermal imaging camera which can ease the inspection at night as well. Their pervasive aspect is due to their ability to answer people’s safety needs as they show the bird’s eye view with sensors and camera systems that can be activated and used anywhere in no time.

Managing all areas and every minute security requirement is inaccessible to humans. Due to numerous features and accuracy, the government and authorities also find autonomous vehicles a better option as they are much more efficient than deploying a huge force for every task.

The lowering cost of vehicles combined with lightweight video cameras and state–of–the–art stabilization technology has expanded the scope of strengthening security which has attracted governments towards this technology.

Technically, they are a prominent tool to disseminate information and manage large scale events. Also, they are much faster than security officers and are not constrained by land-based obstacles like trees, cars, or buildings.

They are getting smaller in size and growing efficient with battery and fuel sources.

In the recent real-time scenario, autonomous vehicles play a pivotal role in monitoring security and busting crimes. An illegal drug deal was cracked by Chinese police and they managed to catch the criminals using an autonomous vehicle.

In a video shared with state broadcaster CCTV, authorities in the southern city of Guilin were shown trying to tail a suspected drug dealer. But instead of sending officers on the road, they deployed an unmanned aerial vehicle.

The entire process was live-streamed to officers on the ground, who eventually arrested four people. These vehicles have gone beyond personal videos and photos. Replacing humans across many sectors, they have a great potential to give us the capabilities we dream of in the years to come.

Related Topics:Autonomous vehicles
Up Next