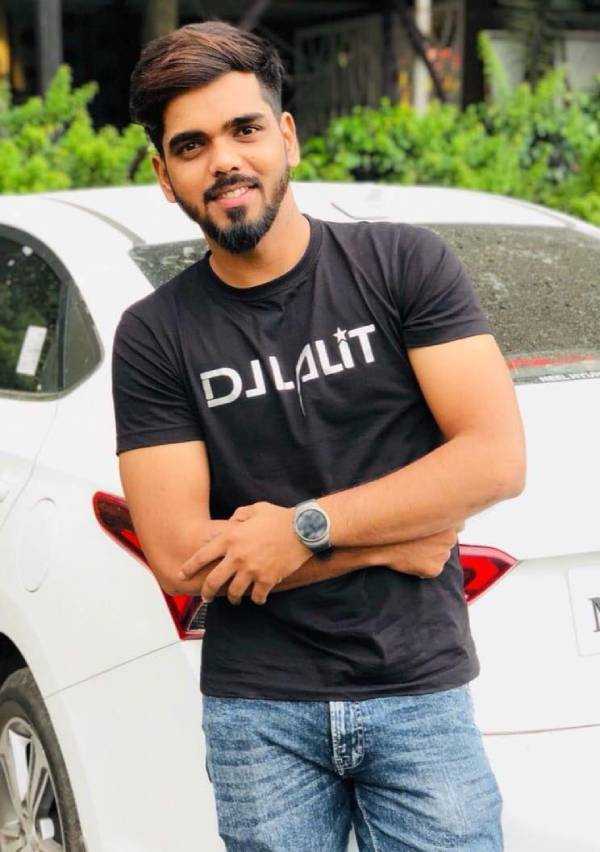 The young generation is full of creativity, passion, ready to take risks, and excited to work and become successful independently. One such ambitious youth is Dj Lalit , one of the famous dj across the county . At the lower age ,dj Lalit has gained great experience and achieved a lot that will inspire people of every age.

Born in Pune ,Maharashta ,Dj Lalit has always been a curious kid.
Speaking with Lalit he says
“I hail from an ordinary middle class family and both my parents work hard. There was no way I could tell them I wanted to pursue music as a career, even though I knew that was what I wanted to do from the time I was 17,” says Dj Lalit .

I would like to be a versatile music producer says Lalit . As there are many coming up in the race, but the only thing sustain for long is versatility and compassion of the work.

Dj Lalit says he kept making music throughout but just was not confident to release it. “Finally, I took a chance and released my first single in 2022. Titled, ‘Magnum’ and its getting a few good responses with local channels featuring my work.” And also on YouTube getting my work boom in full swing.

All his music and videos are self-produced and whenever possible, in collaboration with the original artists. I would like to be a versatile music producer and I love to experiment with different genres of music. He further adds ,
I hope by blending new tracks to the right degree I can reach a larger audience,” says lalit, aware that it is his USP.

He is also working on his more new tracks which are on his way to release soon.
A quick glance at his music shows a harmonious mix of contemporary numbers .
His dedication and focus have really helped him accomplish in life.

Last but not least here is another good news that dj Lalit is soon going to announce his second original call “pump it up “ which is making everyone eger about it , and will also announce the details soon.