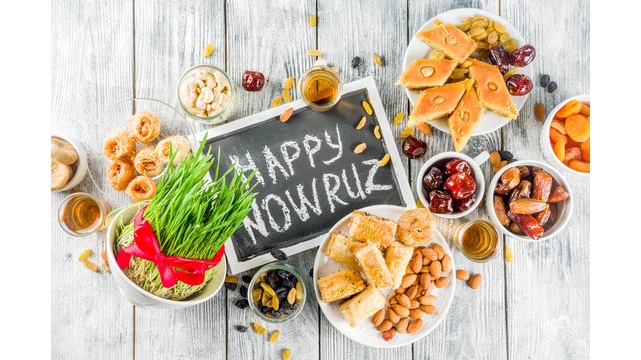 Nowruz (نوروز‎), which signifies “New Day” is celebrated on March 20 by Persians actually following the Zoroastrian religion. It is otherwise called Iranian and Persian New Year. Persian New Year, otherwise called Norooz, Navroz, Nowrooz, or Nowruz, is a thirteen-day festival of joy celebrated every year by Iranians around the world. It is the first day of spring or Vernal Equinox. The day is determined as the sun crosses the celestial equator in this manner equalizing the length of day and night precisely every year.

20 Fun and Interesting facts about Nowruz