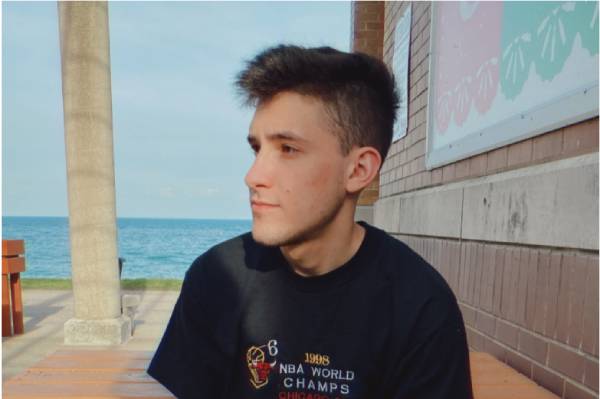 The Ukraine born, Chicago raised Dima Koah has come a long way in the world of entertainment. The influencer started his pursuit of creativity while still in college. At only 22-year old, Dima’s enthusiasm coupled with a passion for creative content allowed him to earn a name for himself on social media. Now adding up to over a million followers across his social pages such as Instagram, TikTok, and YouTube, he has been dominating the industry with his attractive  personality and work ethic.

Although Dima is only getting started with new projects and endeavors in entertainment, the social media influence he holds is already routing towards success. Earlier this year, the public figure started showcasing his musical talent to his audience. Having an ear for music from an early age, Dima started capitalizing on his online popularity by writing and releasing his own songs and making the life-long passion a part of his lifestyle as an influencer.

Coming from a Ukrainian background, Dima says he listened to various genres in the foreign music space growing up. It has definitely played a role in developing his own style that sounds like no other musician. Together with his music producer, the two are working on projects that allows Dima to further pursue his passion and step out of his comfort zone. The influencer side of him understands music marketing enough to make successful hits and stand out with big streaming numbers on music platforms.

You can find new release announcements on his Instagram page: @dimakoah.