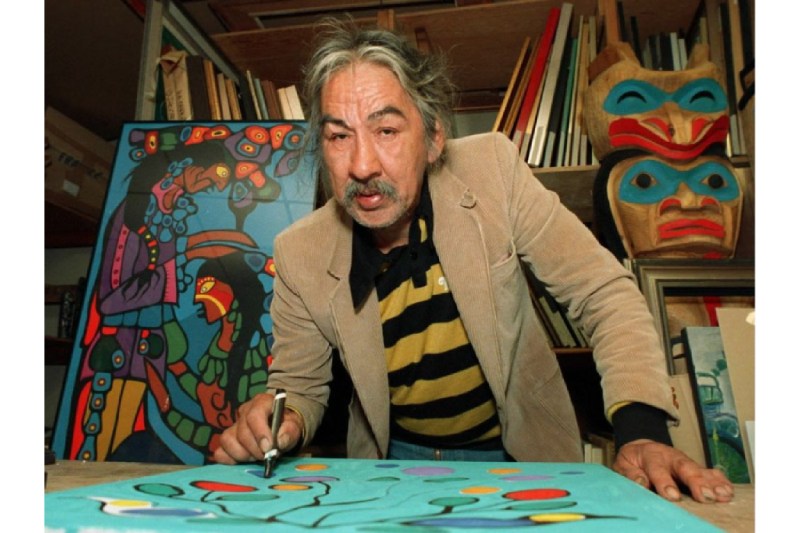 Here is a look at the life and work of Norval Morrisseau (Copper Thunderbird).

International Women in Engineering Day – History, Significance, and How to Celebrate the Day