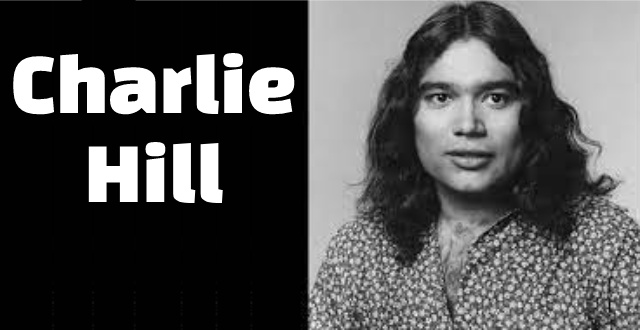 Google Doodle celebrates the 71st birthday of American actor and comedian Charlie Hill, the first Native American stand-up comedian to show up on national TV, on July 06, 2022. Here are some interesting facts about Charlie Hill.

Here is a look at the life and work of Charlie Hill.

What should you know about Raksha Bandhan and Lumba Rakhi?

Capital City Day in Kazakhstan: History and Significance of the Day