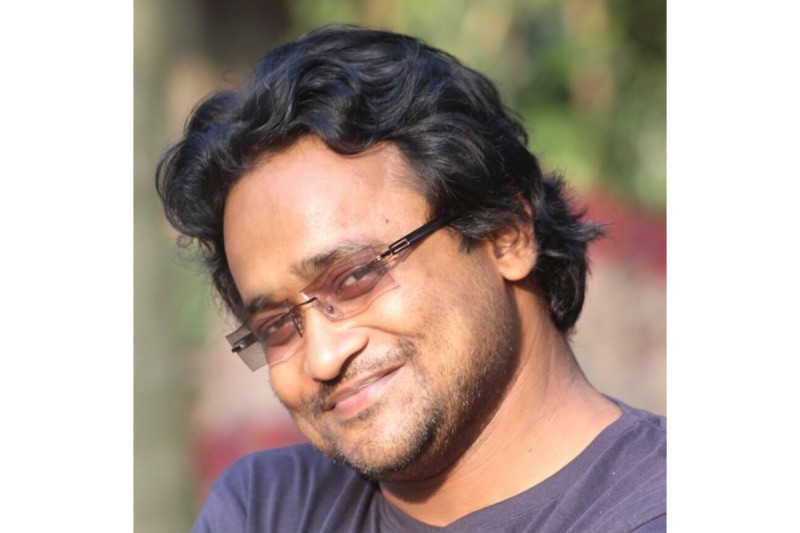 A prayer and Milad mahfil was held on the occasion of Sheikh Hasina’s release day on the initiative of Alhaj Liton Sarkar, chief coordinator of Swachchasebak League 101 team and member of the convening committee of Comilla North District Awami Swechchasebak League branch.

Then, on January 8, 2009, a grand alliance government was formed with the Awami League under his leadership through a historic victory in the national elections of December 29, 2008. After that Awami League formed the government after winning the elections of 2014 and 2016. Sheikh Hasina is serving as the Prime Minister of the country for the fourth time including the third time in a row.

Due to the global epidemic this year, various organizations are observing Sheikh Hasina’s release day in accordance with the health rules.

On the occasion of the day, today at the head office of Comilla North District Awami Swechchhasebak League (Bagur)
In the service of humanity, the brave front-runner of the Corona period, the chief coordinator of the Volunteer League 101 team.