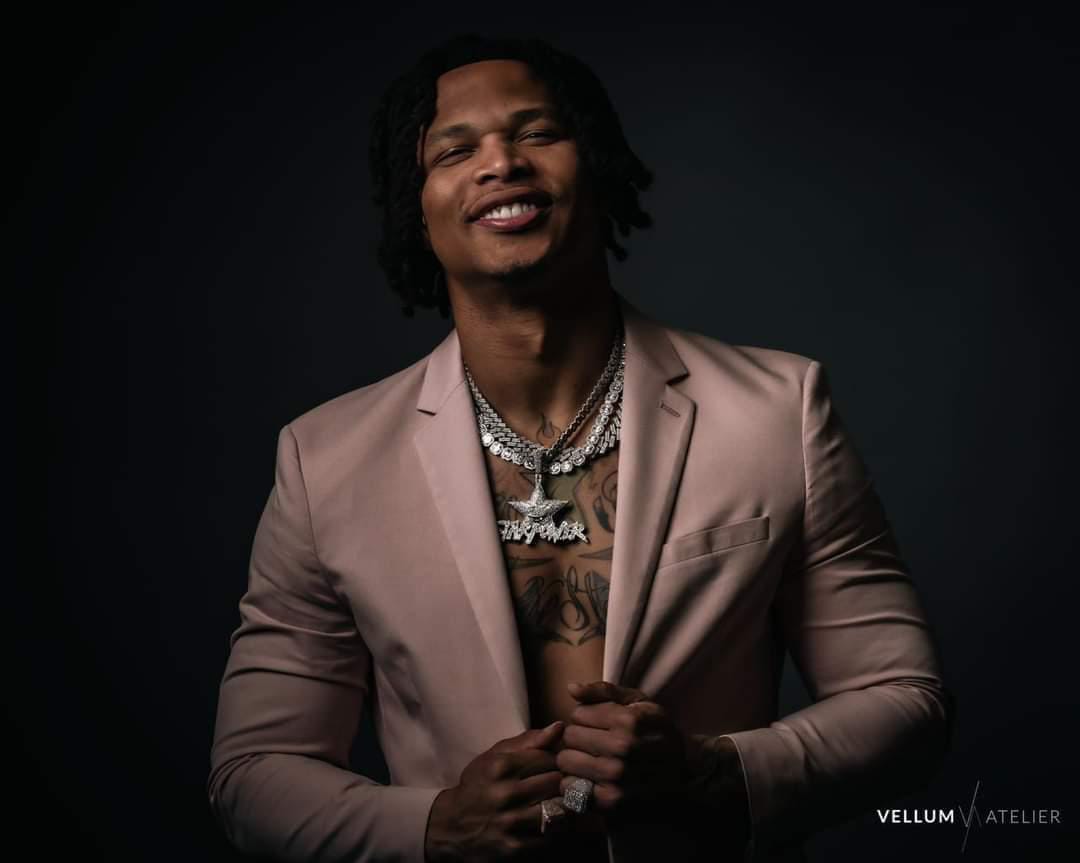 Are you a fan of hip-hop music? If yes, then you certainly know the motivation they can give you – kindle of life! Mario Canon is one such individual who has accumulated millions of streams online and via YouTube and has made his own fan club. Growing up surrounded by gang culture he lost two of his closest siblings to gun violence. Despite all of it, he found a way through to entertainment and fitness and also started several short films as well. Currently, he prides himself on providing powerful music without profanity. Mario Canon currently owns his label and clothing brand as “Star Power the Elites.”

The most recent news that has caused hushing amongst his fans is Mario Canon’s newest anticipated song “Stevie J“, a song that still gives a practical explanation of talent but it is a single without any profanity, which is in demand to all audiences.

ROLE OF RAPPING IN THE LIFE OF MARIO CANON

Rapping is one of the trending genres of music today 2022. There are many kinds of rap to listen to some are meaningful and good rap that gives us life. Pinpointing exactly where the history of Rap originated isn’t an easy task. Today you can find Rap’s influence in practically every genre both past and present, including Reggaeton, jazz, and even (dare we say it) disco, and has influenced new musical forms like rap metal, mumble rap, and rapcore, among others. That being said, Rap is unique while at the same time being highly malleable.

From the 2000s up until today Rap has constantly been changing, and so has the technology used to record it. Streaming arrived, while beat development and sampling have all changed significantly. Today collaboration is key, with rappers being featured on the tracks of their peers and mixing with different genres more than ever. Today Rap and all of the sub-genres that it spawned are still going strong and gaining a new generation of fans. The beat, as they say, goes on.

Related Topics:MARIO CANON
Up Next