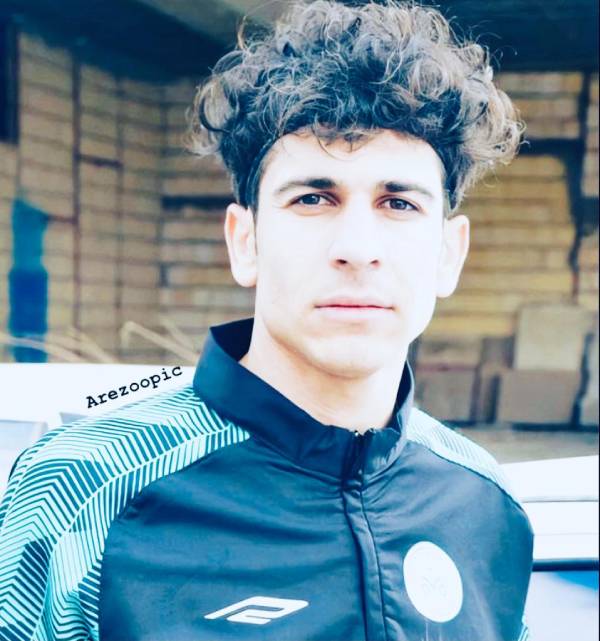 A stadium, spectacular audience, majestic game of the two teams, and the thrill and jaw-dropping excitement of the game- football is all about fun, frolic with nail-biting climax. Football is the most known sport in Iran, with volleyball as a close contender. Football has been an essential part of life for Iranians for many decades now and is played in schools and football clubs globally. It is not just a game to entertain people but at the same time holds an incredible power to unite the world through a sport that knows no boundaries: Alireza Monazzemi, a footballer who has made a big name in his team.

Alireza Monazzemi is an Iranian footballer who plays as a midfielder for Aluminium Arak in the Persian Gulf Pro League. An Iranian player was born on 14 December 2002 and was brought up in Abadan. His T-shirt number is 47. He is just 19 years old but still the best player in F.C. Nassaji Mazandaran. He debuted Zob Ahan in the 16th fixtures of 2018–19 Iran Pro League against Nassaji Mazandaran while substituting for Amir Arsalan Motahari. Football Club Nassaji Mazandaran is an Iranian football club based in Qa’em Shahr, Mazandaran. The team currently competes in the Persian Gulf Pro League. It’s a testament to the technical talent, football instincts, and vision he has, and he’s forever changed the playing field for aspiring top-class central midfielders. Having started as a midfielder, he feels comfortable bringing the ball out of defense, taking on markers, and dribbling forward to trigger attacks.

Alireza is commanding his area fully, rushing off his line with regularity and confident playing with the ball at his feet. To learn more about him, get connected to his Instagram on @alirezamonazzemi10.