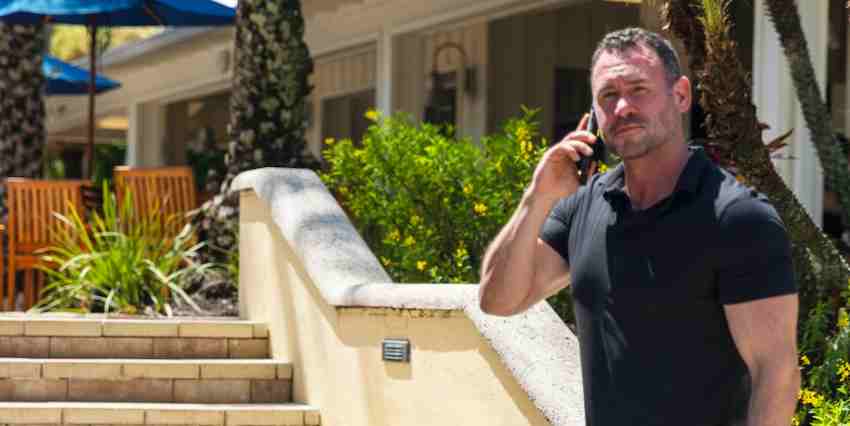 The life story of Mr. Derik Fay is no less than an inspiration for many aspiring entrepreneurs around. At an age where most of us didn’t have a clue about our future goals, Mr. Fay laid the foundation of a multi-billion dollar firm named 3F Management.

But in this case, it’s not just about his career achievements as this now native of Florida is further renowned for his active participation in numerous charitable acts.

➢ Appointed as board member of Lee County, Mr. Derik Fay was responsible for the rights, placement, protection, and legislature for nearly 2,500 orphaned, abused, neglected, and or abandoned children through Children’s network of SW Florida. As Chairman of the Audit counsel, he oversees audits, and report findings on an annual budget of $40,000,000.00 in annual government funding.

➢ Beside this, and hundreds more like it, Fay also founded his own 501c3, Around the Clock Caring, Florida that comes with the sole purpose of “giving families a second chance”. By buying single family homes and placing homeless families with children in the new home, providing jobs, job skills, and all other life training skills needed to have a “second chance” at life.

➢ Mr Derik Fay is also the founder/ President of Hometown Heroes Program that recognizes the local heroes all around us each day that enrich our community by simply doing their jobs.  Hometown Heroes does this by donating services, goods, and funds to Teachers/Doctors/Police/EMT/Fire/etc that already give back to the community around them each and every day.

➢ Over the past twelve (12) years has also designed a Community Returns Program that supplements traditional “marketing dollars” in a wonderful marriage of a for-profit and a non-profit endeavor. The program uses the “normal” marketing dollars that all for-profit companies spend on traditional media (tv/radio/print) to gain recognition and instead systematically distributes those monies throughout the community and local entities.

➢ Apart from all the above mentioned charitable initiatives, Mr. Derik Fay is further involved personally in various philanthropic acts like fundraising, contributions, program development, event development and implementation, advocacy and much more.

What are the different types of mutual funds?