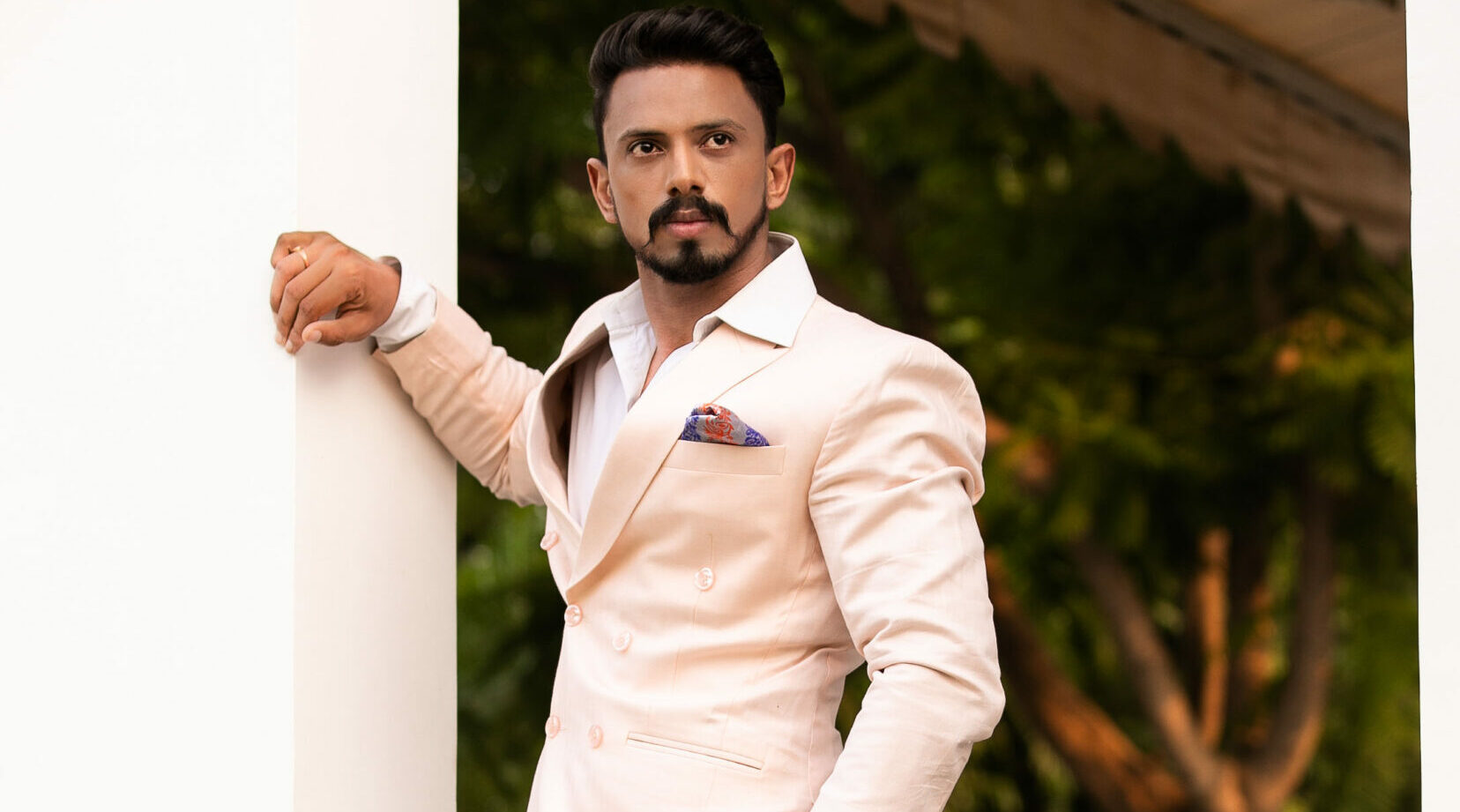 He is a 28-year-old youngster who has astounded the world with his multiple talents.

Isn’t it amazing to learn about people and professionals, especially youngsters, who wish to achieve excellence in whatever they wish to do in their lives and career? Well, different business industries and creative fields have so far welcomed many such talented beings, but some rare gems have gone ahead in creating their unique niche. This success is the result of their consistent efforts, hard work, determination and innate skills. Farooqh Armaan did movie Colours of life and also sigh few movies in upcoming time,The creative world and the space of fitness are currently rocked by one such passionate youngster named Farooqh Armaan, an Indian talent who has proved to the world that a man can excel at as many niches as possible and can even become unstoppable in all his endeavours.

Farooqh Armaan was born in 1993 in Punjab and since the beginning, he showed great interest, not in one, but multiple things. Soon, he realized he had a creative soul and thus started working around his talents from a very early age. His journey towards success has not been an easy ride, but the youngster says that no challenges really bothered him as he was too driven towards his goals and this determination helped him thrive in all that he ventured into, making him a versatile professional across fields.

He is a fitness model today and also loves to train others, making them understand the true importance of health, fitness and wellbeing. He even has attained Brown Belt in Martial Arts, which has further increased his knowledge and expertise in the fitness industry. Interestingly, Farooqh Armaan found immense potential in the hairstyle training niche and hence dived into the same to become the hair trainer he is today, providing hairstylist education to people for the last 8 years.

If all this was not enough, Farooqh Armaan being the creative soul that he is, ventured into the world of music and dance and honoured his feeling to become an artist. This helped him become a guitarist. His musical sense and innate music skills were so amazing that people turned to him for learning the art, which made him a guitar tutor as well. Apart from this, he has taken people by surprise through his dancing skills and also loves to spread more positivity around being a motivational speaker.

Phew, we guess this youngster has taken the title of a ‘versatile professional’ too seriously and hence, has been excelling at everything he touches. To know more, follow him on Instagram @life.of.farooqh

Related Topics:Farooqh Armaan
Up Next