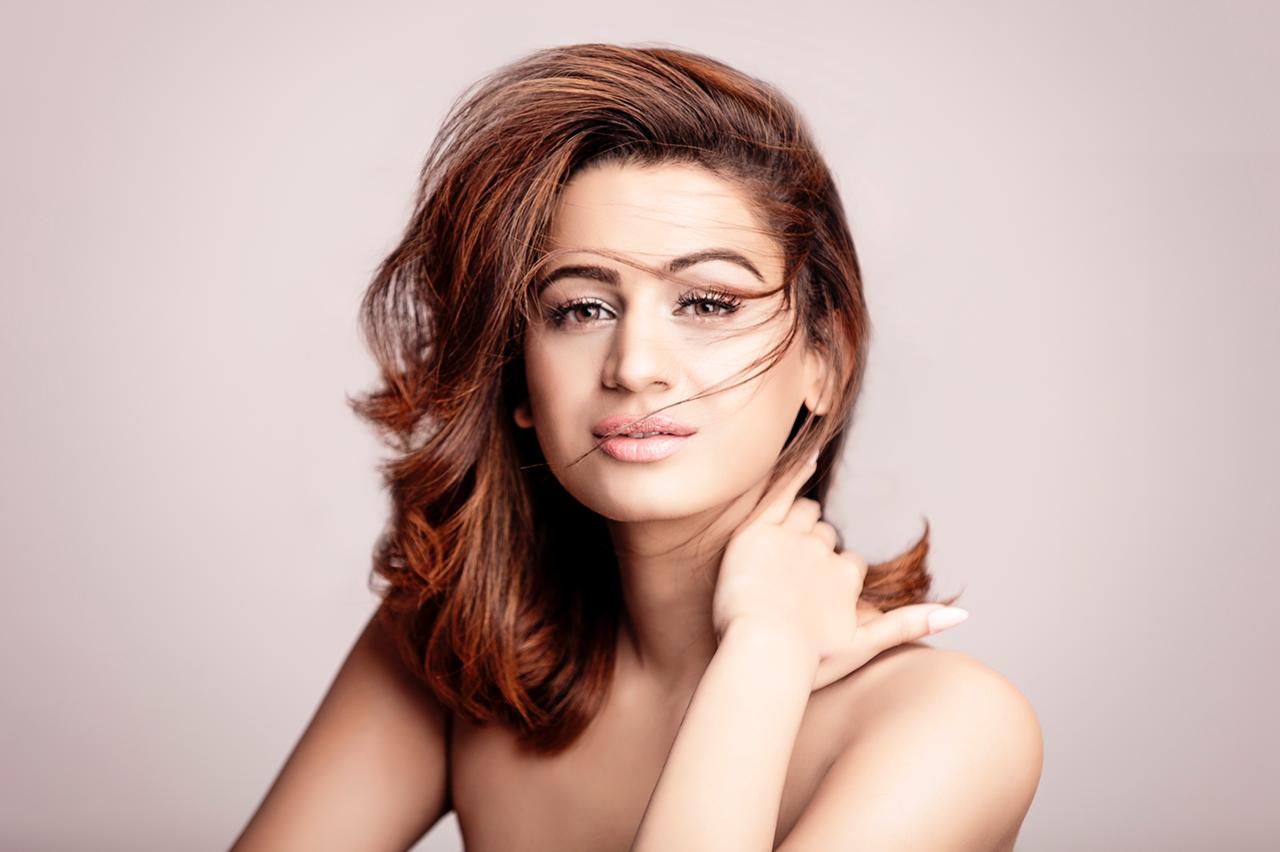 You may know her from the web series Mastram on MX Player, Kenisha Awasthi is a talented actress and model. She is also a speaker, vocalist, entrepreneur, and dancer. She entered the Bollywood industry in 2013. Her first-ever movie was Ramaiya Vastavaiya in which she was a negative lead. The movie was directed by Prabhudeva. She has also been a part of TV shows and web series. Kenisha was a part of the show Style Junkie and she hosted it with VJ Andy. It was broadcasted on V Channel. After this, she hosted a show called Style Addict on UTV Stars. Kenisha has also hosted over 300 live events for clients like SBI, Kotak Mahindra, Sunburn, Neulife. These events were mainly corporate, weddings, concerts and, product launches. After being a part of the TV industry as a host, she entered the world of advertising. She has done around 6 ads for big companies.

In the year 2020, she was a part of various online web series. The first one is titled Hasmukh which was aired on Netflix and starred Vir Das. In April of 2020, her second web series called Mastram was released on MX Player and she was in the spotlight for quite some time. In May, she was a part of a series called Raktanchal, also released on MX Player. Kenisha is a multi-talented person with a lot of skills under her hat.

It doesn’t end here. Kenisha Awasthi is a part of two films that will be released in 2021. Afateishq is the title of the first one which is produced by Zee Studios. It stars Neha Sharma, Deepak Dobriyal, Namit Das, Amit Sial, and Kenisha. The second one is titled An Incomplete Man which stars Warina Hussain, Freddy Daruwala, Sharib Hashmi, and of course, Kenisha Awasthi. The movie is described as a supernatural thriller and is based around the topic of the female population in our country and how society treats them. It is directed by Dhiraj Kotkar. Kenisha is very excited for the films to be released and hopes that the audience will love them and give positive feedback.

Related Topics:Kenisha Awasthi
Up Next