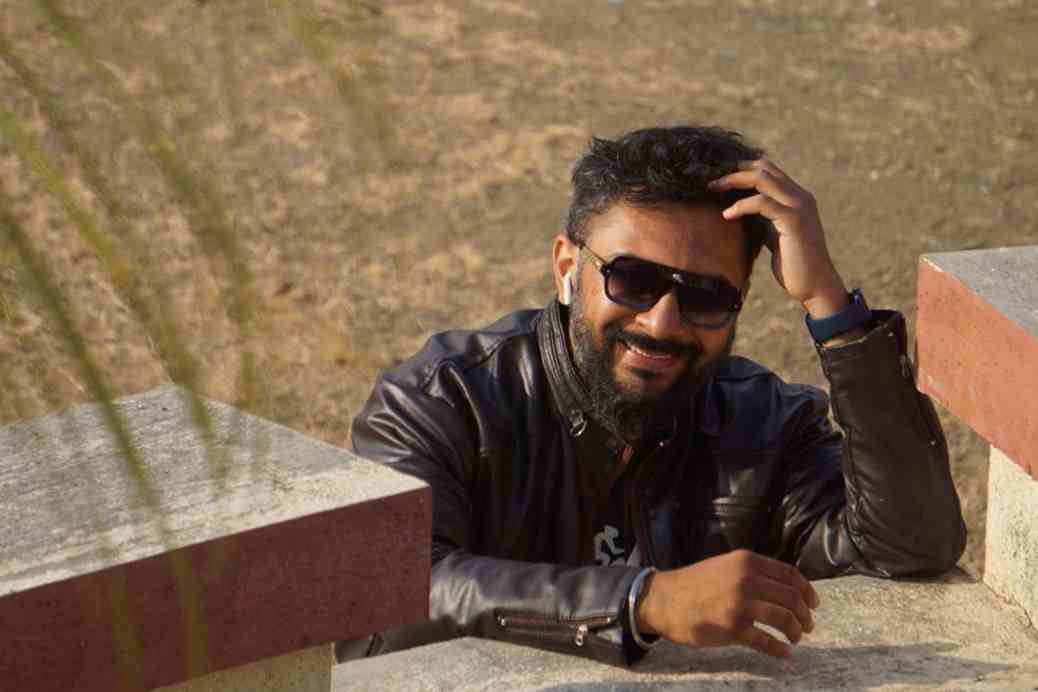 Meet Palan, a Social worker from Rajkot, Gujarat has truly contributed to the welfare of his community.

Internet and social media have revolutionized lives of young Indians across the length and breadth of this country. Where, on one hand, more and more youth are getting engaged in social welfare activities, there are youngsters like Meet Palan who are highly active on social media platforms like Instagram, Facebook etc. Combining these two fields together for the greater good of mankind is a young man Meet Palan, who hails from Rajkot in Gujarat which is one of the cleanest cities in India. He started his life as a social worker when he joined BJP in 2015 as an Social Activist Intern.

In the unfortunate times of global crisis, the rise of Independent Social Workers has been a boon. Meet Palan is one of those few names that have truly contributed towards the society and its well being and is known for performing many roles and activities in the last few years.

Meet Palan, by his good deeds and work of charity has played a part in laying the foundation for donation and charity work in the city. His work with Ek Rang Children Development Institute was applauded and celebrated in an event that caught a lot of eyes. Later in 2017, he was seleted as Social Change Leader of Rajkot city by BJP. He also introduced campaigns like ‘Hygiene for all’ & the ‘Chitranagri Programme’

Meet Palan has worked and collaborated with various organizations & has heartily contributed to the social welfare of his community. Meet is also an Advocate from the Gujarat High Court & a passionate Business manager.