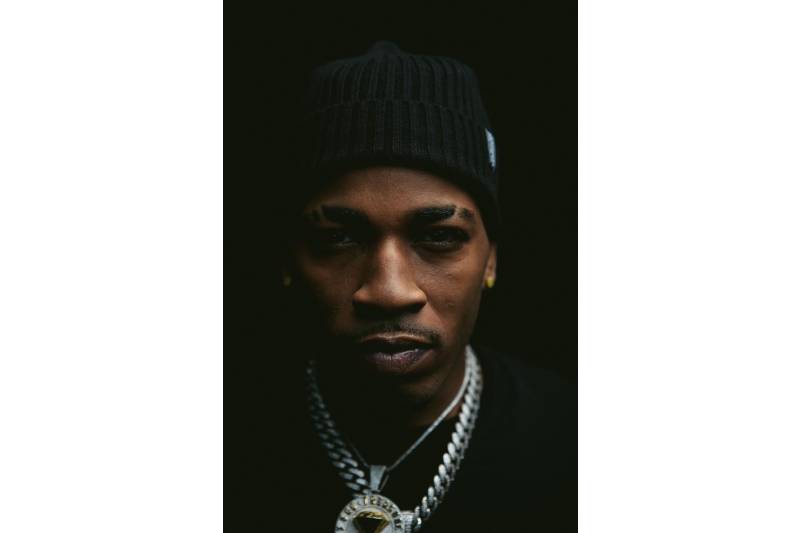 This Grammy nominated writer has now turned into a music artist who has been a crowd pleaser.

Many are not aware of the name Playy, but the fact is he has been around in the music scene for quite some time now. He has to his credit a lot of work which includes the hook for the smash My Chick Bad, recorded by Ludacris and featuring Nicki Minaj, which hit the #2 spot on the Billboard R&B/Hip Hop charts. Playy was also nominated for a Grammy award 2011, a fact which many are unaware of. This Houston, Texas, based artist is known for his impeccable work which makes him stand apart from other artists. His other hits include the one with Twista (“I Do”) and appearance and songwriting credits with Kelly Rowland. This talented artist is not only known for his rapping and writing skills, but his catchy hooks are more in demand by popular artists who want their songs to have that edge by incorporating Playy’s inputs.

Since his early days, Playy was interested in music and would sneak out to perform at showcases in Atlanta. He was determined to make it big in his music career much against the wishes of his folks back home. Lil Flip, from the Houston area was his major source of inspiration. Playy’s talent was soon noticed by the legendary Suzanne De Passe of Jackson 5/Motown fame and production titan Rodney “Darkchild” Jerkins who took him under their wings to make him the first rapper under their joint venture. One thing led to other and he was soon introduced to Jimmy Iovine who signed him up for Interscope Records, and the rest is history. Playy has worked with some of the biggest names in history and today, his song ‘Birthday Dress’ featuring Matthew Koma has garnered a millions views on YouTube making him a popular music sensation.

Playy apart from writing his own songs has since dropped 2 EPs, singles and featured on a handful of songs which have made him truly arrive on the music scene with a bang.

Playy is now independent and under new management.