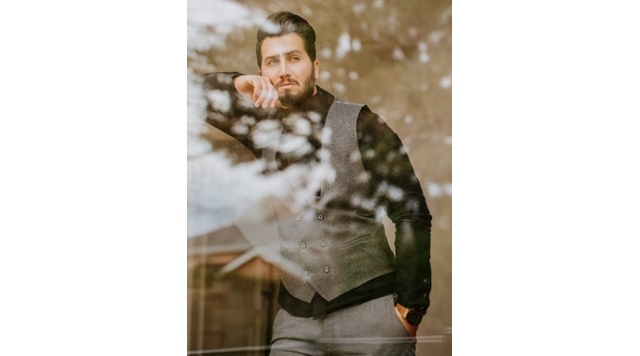 Pop music is usually defined as music that is commercially produced or produced for financial gain. According to Simon Frith, a music critic and sociologist specializing in popular music, pop music is known as an industry, not an art. Of course, this music can also be interpreted in terms of market, ideology, production, and aesthetics. In fact, “pop” is designed to be fun for everyone and does not come from anywhere, and is not meant to appeal to any particular taste.

This music is not the result of any meaningful desire, and the only ambition of its creators is material gain and reward, and by musical definitions, it is also very conservative. Pop music is something that has been provided from above (recording companies, radio producers, and advertisers) and has not been asked of the people. Pop is music that is professionally produced and packaged and is not something that can be changed to your liking or change its form.

In other words, pop music is a type of music that started in the ’50s, and what is included in this collection is usually attractive to a large group of people. With the advent of plastic or vinyl records in the 1930s and the advent of compact discs or CDs in the 1980s, recorded music became more accessible than live music. Pop songs are usually performed in 3 minutes and they use melodies that are usually very audible and attract many people.

Pop music is characterized by a heavy rhythmic element below, usually performed by electronic amplifiers, and the main melody dominates this rhythm. Pop songs are also popular songs that people like to whisper and sing. Pop music is commercially successful and is a favorite style of radio stations because it is accessible, easy to remember, and attracts a large audience.

The meaning of a classical word in relation to a particular piece or, in principle, a category of composition can be quite different from its meaning in relation to the style of a period in the history of music. With such a similar perception, it can be said that the sixteenth-century composer Palestrina has been considered a classical example of church music for centuries, and his works have been the main model for other composers.

The word classical, in its general usage, will have a better and more useful meaning when associated with a particular type of musical work (such as those mentioned by Schubert and Palesterna). In this sense, Beethoven can be considered a classical master in creating symphonies, piano sonatas, string quartets. The distinction between classical as a decisive solution to the problem of the creative role in a work of art or composition on the one hand, and as a concept in the history of styles on the other, always creates constant conflict. Its effects also exist today