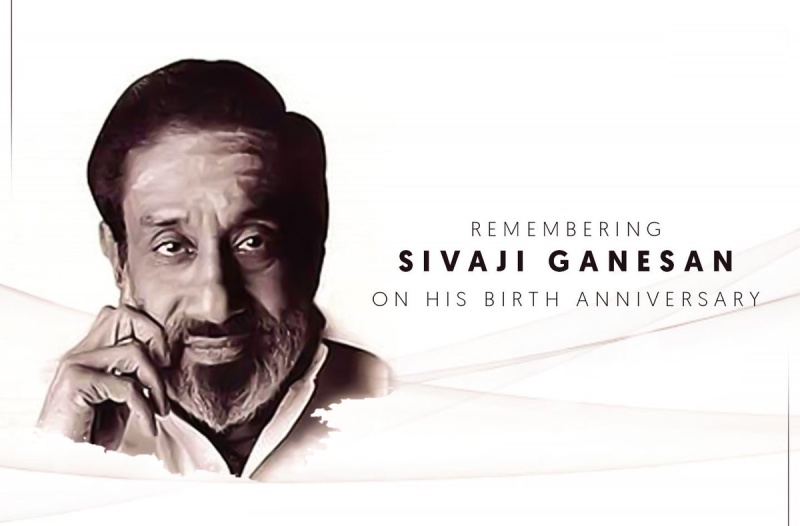 Here is a look at the life and work of Sivaji Ganesan.