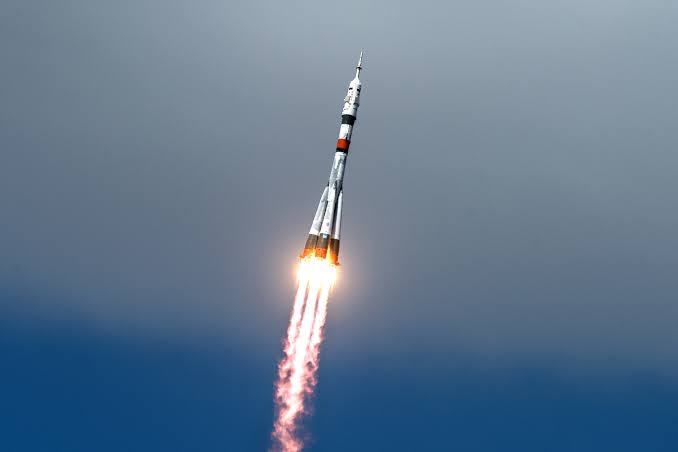 NASA astronaut Mark Vande Hei and two Russian cosmonauts reached at the International Space Station Friday, carrying its number of inhabitants to 10 for the coming week.

The Soyuz MS-18 spacecraft conveying Vande Hei and cosmonauts Oleg Novitskiy and Pyotr Dubrov of the Russian space organization Roscosmos docked to the station’s Rassvet module at 7:05 a.m. EDT. Docking happened two orbits and around three hours after a 3:42 a.m. dispatch from the Baikonur Cosmodrome in Kazakhstan.

Vande Hei, Novitskiy, and Dubrov will join the Expedition 64 group when lids open around 9 a.m. Campaign 65, with NASA astronaut Shannon Walker as commander, will start Friday, April 16, upon the flight of NASA’s Kate Rubins, Roscosmos’ Sergey Kud-Sverchkov, and leaving station commandant Sergey Ryzhikov. The triplet will land in Kazakhstan following a six-month stay on board the orbiting laboratory.

The difference in command ceremony with all team individuals is planned for 3:45 p.m. Thursday, April 15, and will air live on NASA Television, the NASA app, and the organization’s website.

During Expedition 65, the appearance of Crew-2 on board the SpaceX Crew Dragon will carry four additional individuals to the International Space Station. Crew-2 is as of now scheduled for launch on Earth Day, Thursday, April 22. Crew-1, the first long-duration commercial crew mission, will get back to Earth on April 28.

In November 2020, the International Space Station outperformed its 20-year achievement of consistent human presence, giving opportunities for unique technological demonstrations and research that help plan for long-length missions to the Moon and Mars while additionally improving life on Earth.

Until now, 243 individuals from 19 nations have visited the orbiting lab that has facilitated almost 3,000 research examinations from specialists in 108 nations and regions.