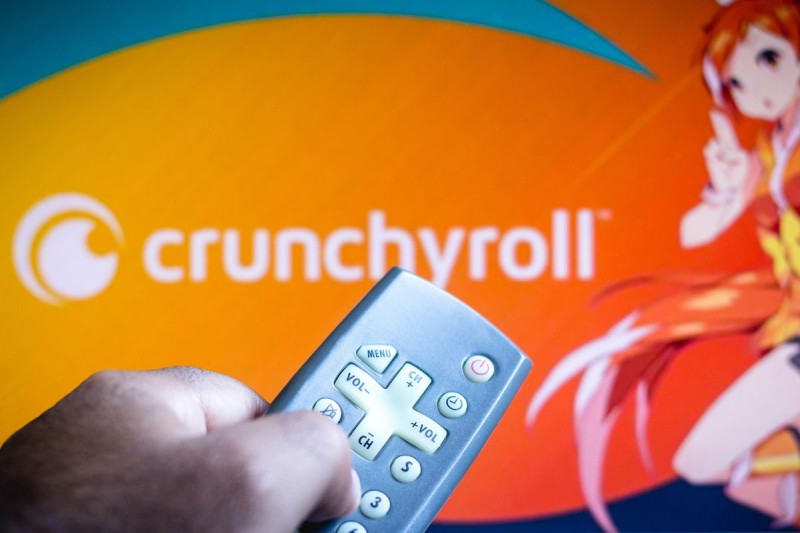 Crunchyroll is gearing up to add some major new movie releases to its streaming library soon with Akira, Your Name, and more coming to the streaming service! The streaming service has been developing dramatically ever since it combined forces with Funimation and Sony, and this incorporates the number of significant licenses it currently has added to its belt. While the TV anime series landscape has been dramatically changed up until this point, it appears to be that currently, we’ll see some significant shake-ups in terms of the anime feature films that will be accessible to stream on the service too before very long.

Crunchyroll announced during their industry panel during Crunchyroll Expo this end of the week that they will launch another drive that will add new movies to the streaming service each Thursday starting on August 11th and going through October. This incorporates significant releases like Akira, yet releases free from massive franchises excessively, for example, Free!, Fairy Tail, PSYCHO-PASS, Code Geass, Black Butler, and Jujutsu Kaisen. It will be a lot of heavy hitters joining the service throughout the following couple of weeks.

The new movies and future anime releases (as announced up to this point) coming to Crunchyroll separate accordingly:

It’s an enormous slate of new movies coming to the streaming service, and a large number of them have been incredibly hard to find on other streaming platforms. It used to be that you wanted a hard copy to watch a couple of these choices, and presently it appears as though Crunchyroll is outfitting to be a backbone for TV anime releases, and anime feature films as well. Be that as it may, presently it simply is not yet clear what’s coming to our direction next!