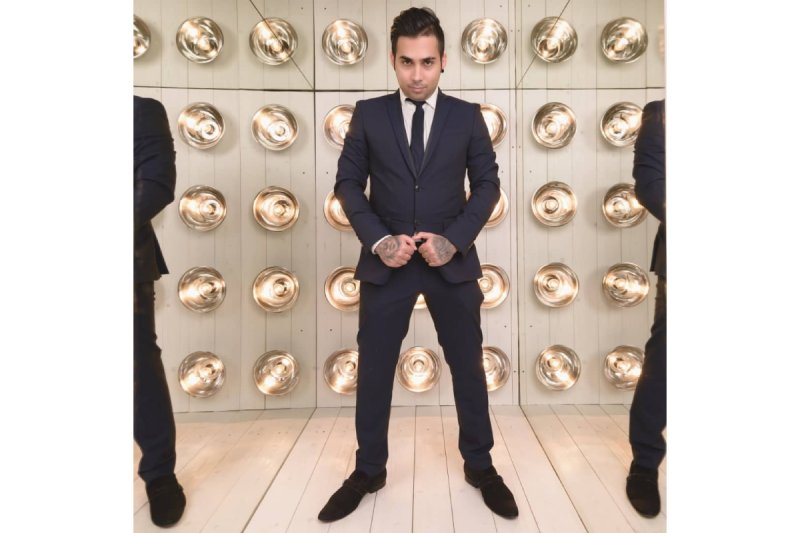 Genre of rap music is one of the genres that cover the whole community of people and the main reason for his popularity is that from the root of rap is the people, from a city, region, or country.

For many years, the rap genre became very popular in Iran and found many fans and numerous rappers in Iran began to sing and write, each of them gathered fans for himself day by day.

Pooria Putak or Pooria Arab is also one of the rappers who has sung for several years and a few days ago he talked about Persian rap and its events, which became very controversial and in the media.  Patak’s talk began with the need to value new talented artists, and those who have the ability and popularity to support emerging rappers, and this support can strengthen the roots of Persian rap and we will see the progress of this genre day by day.

Pooria’s work style in the rap-singing profession is protesting with sharp along with language with expressing philosophical and ideological concepts.

Strong and full of content albums that have been released by him in his short period of work made Pooria well known in 2015.

Putak further said that he is interested in rap in different styles and that is why the last album he released called “The Prophet” had different styles of rap.  In this album, he tried to gather different audiences and he was successful in this.  He started working on YouTube last year and was met with a great response, and now his Youtube channel has more than 110,000 subscribers.  One of the reasons he came to YouTube was his interest in making money from this platform and more connecting with his fans, and he was very successful in this and he gained more and more fans day by day.

He has released a lot of music to date, and his busy schedule has helped him a lot in his success, he is going to release a new album soon, which he says is going to perform different styles of rap again and Putak is one of the fastest Iranian rappers in expressing words and he can utter sentences quickly and conceptually in a rhythmic or without tone, and this ability has made him more famous in Persian rap.