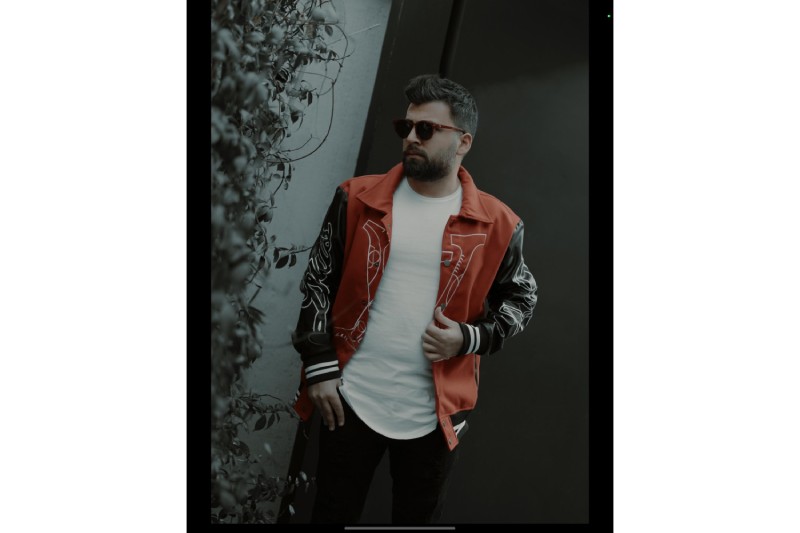 What did Corona do to music?

holding concerts, producing albums, and teaching;  These were the three areas that the people of music in Iran hoped for in order to make a living before the outbreak of Corona changed their way of working and earning money.

When Corona came, the version of the concert was canceled and closed.  The incident that happened on March 3, 2018 and at the same time as the first public relations announcement of the Ministry of Islamic Culture and Education regarding the closure of all cultural and artistic activities and continues until now, the second half of Shahrivar 1400, and although the trustees of the music field tried in a half-hearted effort to fill this vacancy by holding an online concert.  but were unsuccessful for several reasons.  Teaching, both private and in schools, was also affected by the outbreak of Corona, and only album production remained, which continues.

In order to give a picture of the situation of holding concerts before the arrival of Corona, we do not have the statistics of their sales because neither the music office nor the organizing companies have yet made public these statistics.  What we are left with is the statistics of the licenses issued by the music office in the field of stage performance, which we have chosen to compare between the first six months of 2018 and the first six months of 2019.

Continuing the release of singles, music videos, and albums and a non-refundable fee in the absence of a concert.

A comparison of the release statistics of singles, music videos, and music albums in the first half of 2018 and 2019 shows that Corona has not had an impact on the change of numbers in this field.  On the other hand, we know that these three fields do not bring financial benefits to the music people;  Singles and music videos are released free of charge and the album can be illegally downloaded as soon as it is released.

An incident that can be called cutting off the main source of income for music people in the era of Corona and think about the apparently still fruitless meetings that have been held many times in the music office under the title of “thinking together to prepare the necessary preparations and conditions for holding a concert”.

Related Topics:CoronaMahoor Afshar
Up Next

The hot discussion of broadcasting in Iran is MR. Morsal Vatani, is one of the old musicians of Iran and a famous musician here to answer us