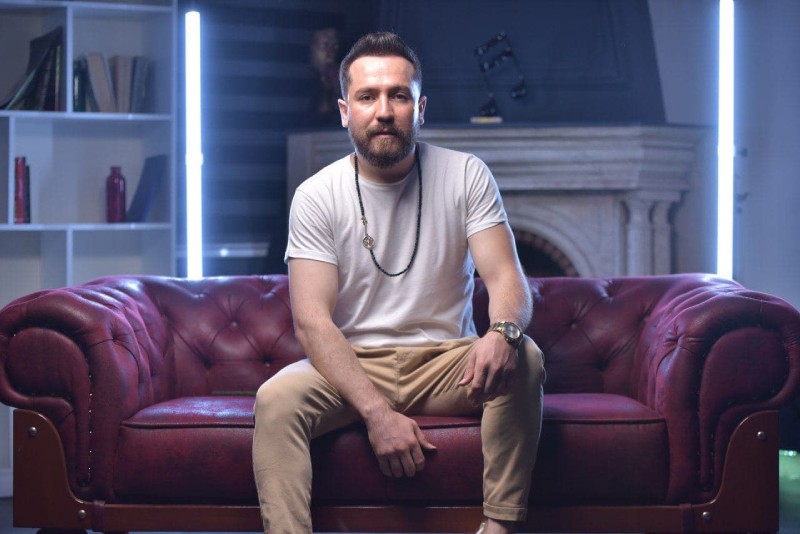 Sadegh Azmand and a gaggle of friends and colleagues of his team have recently started their cooperation with Iranian musicians and actors and singers from different cities and some neighboring countries of Iran.

This project was warmly welcomed by the Iranian people.

The project is such that Sadegh Azmand travels with the cameraman and cinematographer and his other friends and colleagues from the Kurdish villages to Delahu, Oraman, Sarpol-e Zahab, Qasr Shirin and other Kurdish cities. And they are making a documentary album that has many parts and all parts of this documentary should be finished by 2025.

Sadegh Azmand and his team started their journey from Iranian Kurdistan to Turkish Kurdistan, from Turkish Kurdistan to Syrian Kurdistan, and from the Kurdish regions of Syria to Iraq by completing the images of the first documentary entitled Kurdistan. It will play like a documentary album and a few pieces of music with original sounds. The filming of the first part of this project has been completed and is being edited.

The reason this project will last until 2025 is that these documentaries are not just for Kurdish cities and many parts should be made for all cities and different cultures of Iran.

Sadegh Azmand wants to finish Kurdistan album. Moving to Baloch and doing the second part of this documentary about Baloch, music and travel of Baloch cities from Iran to Pakistan and from Pakistan to India and documentary and music of Baloch regions of these countries and related cities. Available to the people of the world.

The music of this great project is a combination of Western electronic music in the style of “Deep House Ethnic” and other electronic styles with traditional music and sounds of these cities, all composed by Sadegh Azmand.

Most of the sounds and songs related to the Kurdistan part or the first part are recorded and Azmand and his group are producing it, everything will be a combination of original sounds and quality electronic music.

One of the reasons for making this program or Sadegh Azmand documentary is that Azmand intends to acquaint Iranian and international youth with the sounds of Iranian music and various Asian countries and to combine the originality and beauty of these sounds with Western music. Music lover show

The Iranian language program, produced by Sadegh Azmand and Touraj Aslani, will go on the air right after the editing of each episode, and this project will end in the next few months in 2025.

In this project, prominent Iranian people such as actors, musicians and directors with experience such as Saeed Agakhani, Ramin Rastad, Reza Abbasi, Amir Sadeghian, etc. are present, which will be broadcast by reputable people after the completion of these projects. World-renowned services and festivals and enthusiasts can visit them.

Armin Alavi and Ahmad Mousavi, two famous Iranian musicians, have decided to produce music in several languages ​​of the world!