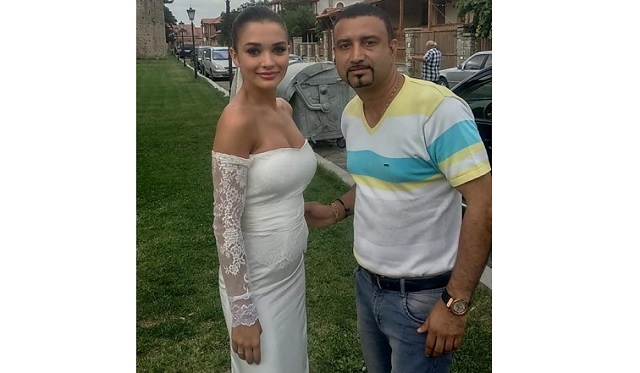 Sanjay Bector is one of the leading multipreneurs with excellence in film production, sports, and entertainment.
The digital world has already made its dominance across niches, and more and more people since the pandemic are looking out for ways, they can get their hands on some great content on streaming platforms. This is when smart directors, producers, and ”hero scripts’ play a major role in connecting deeply with the audiences. Sanjay Bector, whose passion for films and cricket began from his early days, says that people are in constant search of content that excites and surprises them in ways more than one. Hence, it becomes essential for producers and production companies to select scripts and stories that cater to the needs of today’s audiences.

Speaking about this talented multipreneur, he belongs from Delhi and later shifted to Atlanta, the US; however, as he confesses, films and cricket never left him. Coming from humble family backgrounds, Sanjay Bector was always high on his dreams and wanted to do something for his passion in both industries. After finishing his Bachelor’s, he began working in these niches and today is the head honcho of his film production company that works in association with many big Bollywood production houses.

As an expert professional in the film industry with his production house, Sanjay Bector has now come forward to lay out a few points for filmmakers and producers on how they can connect deeply with their audiences.

• Diversifying content: Sanjay Bector says that it is time for producers and filmmakers to realize the importance of choosing diversity in content. Working only on those cliched ideas doesn’t work anymore and today’s audiences want to see films that offer something new, with every genre they choose to see.

• Make use of subtitles: Now that everything has been moved on mobile phones, TV, and tablets, production companies must focus on giving subtitles to their audiences for their better viewing experiences. There are a lot of regional films and series today that are much talked about and hence, giving subtitles only expands their audiences and gives everyone the chance to watch and enjoy the content.

• Explore more stories: Choosing different subjects, making a compelling script, and translating the same on-screen has helped earn many big names of the industry the success they enjoy today. Sanjay Bector says that it is essential to explore new stories that the world must know about as this further increases their intrigue more into the story and deeply connects with them.

Sanjay Bector is a renowned entrepreneur today, who for his love for cricket, also invests in many leagues and has even started a new venture to take care of the production of the game for broadcasters. Apart from that, he even has invested in ”Dark Knight Events”, a new company in the events and entertainment space, which has already done the biggest musical event in Dubai with the music maestro Mithoon. Sanjay Bector is excited to announce a complete slate of films in the coming months and in sports, they are a part of Singapore T10 and GrandSlam T20.

Meet Reeva and Gaurika. The new internet sensations of 2021