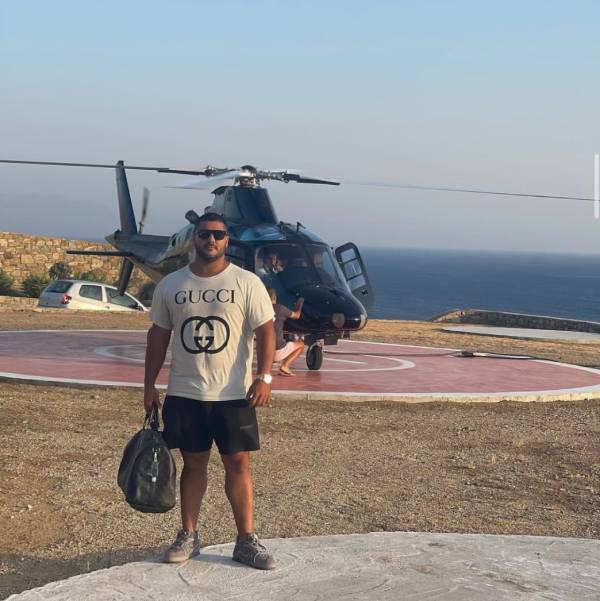 Shalom The One has launched a new popular dance tune that is aimed towards all dancers. The new song “Over Thinking” had fans up and dancing. The song surged to the top of party playlists across the United States almost instantly. If nothing changes, the song will become a worldwide sensation.

The song “Over Thinking” was composed with the goal of appealing to a wide range of dancers. Shalom had previously performed excellent music for us, which we enjoyed. This one was made with the help of fans. He wanted to give the audience a reason to stand up and dance. His purpose appears to have been accomplished, as the song has been well-received all across the world.

The song is an instant smash because to Shalom’s innate skill and flare for music, as well as Rumor Records. Rumor Records took great care during the recording process to ensure that the music was presented in its best light. The song’s success is not surprising.

Listen to “Over Thinking” on Spotify:

Aaren, an Iranian Singer, Shows How to Climb the Ladder of Success