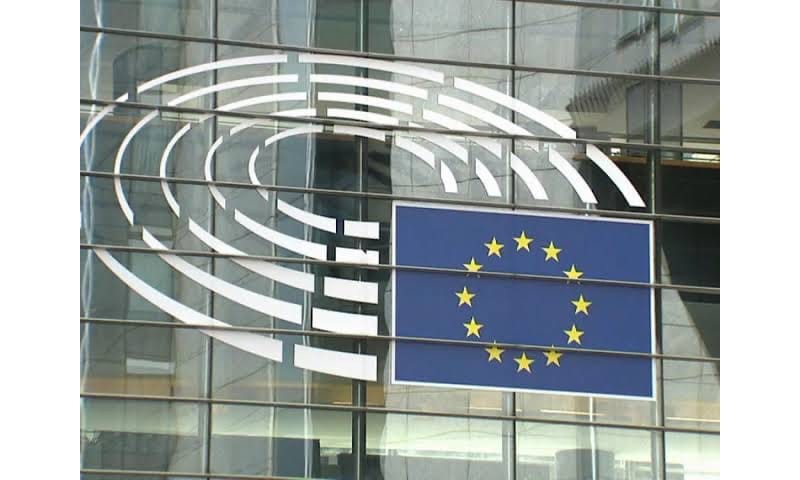 The behavior of the political groups and the MEPs in the favor of the UAE has raised a lot of suspicions. UAE has been doing intense lobbying and has received support from European Political leaders. Many MEPs have been showering the Emirates with their loyalties in the European Parliament. They might not show such loyalty to other foreign governments but when it comes to UAE the story is different.

The European political groups and the individual MEPs have shown strong support for the UAE’s demands and policies. The votes are mostly aligned with the UAE’s interests and a typical pattern can be predicted that points to intense lobbying. The voting behavior of the MEPS and other political groups on the resolutions made by the UAE indicates signs of lobbying.

The French member Michèle Alliot-Marie who was the Chair of the Parliament’s Delegation for relations with the Arab Peninsula (DARP) showed strong support for the Emirates throughout her career. Alliot-Marie is a former French Minister of Interior and Defence and worked under Nicolas Sarkozy. She was reported to have met the Gulf Ministers several times during her term.

When the Parliament wanted to pass a petition that criticized the Bahraini authorities and the crackdown on the al-Islah protests, she always reacted in defense of the Gulf states:

“The leading MEPs from four political groups had co-signed a letter calling on the EU to refrain from expressing its regret that the Bahraini opposition had boycotted the elections because the boycott was based on legitimate democratic concerns and ongoing repression.

She also sent a diplomatic letter, to the MEPs who had a different opinion than hers. The letter was written in an aggressive / politically incorrect way. This letter was prohibited to be published and did not come out in public. Michèle Alliot-Marie is currently working as an expert at the Emirates Center for Strategic Studies and Research.

At the national level, members are working for the Centre-right supporting UAE at every event. These conservative and right-wing parties have voting behavior in favor of the UAE. In France, it is the Centre-right Les Centrists, centre-right Les Républicains (formerly the Front National), and Rassemblement National favoring UAE at all times. The German right-wing Alternative für Deutschland, Greek has formed Greek Solution in favor of the UAE as well. The Dutch Freedom Party, Spanish Partido Popular, Hungarian Fidesz Party, and Italian Forza Italia have all shown strong support and have been in favor of the UAE.

The voting behavior of MEPs working in the current legislative term is also in strong support of the UAE. Emirates has a lot of influence when it comes to the decision-making process involving foreign affairs in the EU. There is a high level of support for the UAE which indicates close relations between the EU and the UAE. The members of the EU-UAE Friendship Group are also playing an important role in making things easy for the UAE. The chairs and vice-chairs of the foreign affairs committee (AFET), the trade committee (INTA), the human rights subcommittee (DROI), and the delegation for relations with the Arab Peninsula (DARP) voting behavior are in great favor of the UAE.

The European Commission has also been supporting the UAE government. They discussed the issue in the events and meetings held in the previous year. UAE has been making efforts to create better endeavors to fulfill its international human rights commitments. Various organizations have been promoting UAE as a peaceful nation that is ready to make efforts to improve its image.

Friends of the UAE like the Czech ECR member Tomáš Zdechovský, have blamed the EU for being misinformed about Mansoor’s situation. Austrian Christian Democrat Paul Rübig also showed support in favor of the UAE. He did not condemn the harassment, persecution, and detention of Mansoor and showed support for the Emirates in his speeches. Jean-Luc Schaffhauser, who is a French member of the Front National said that Mansoor should remain in prison because he has been affiliated with spreading the wrong message about the Muslim Brotherhood.