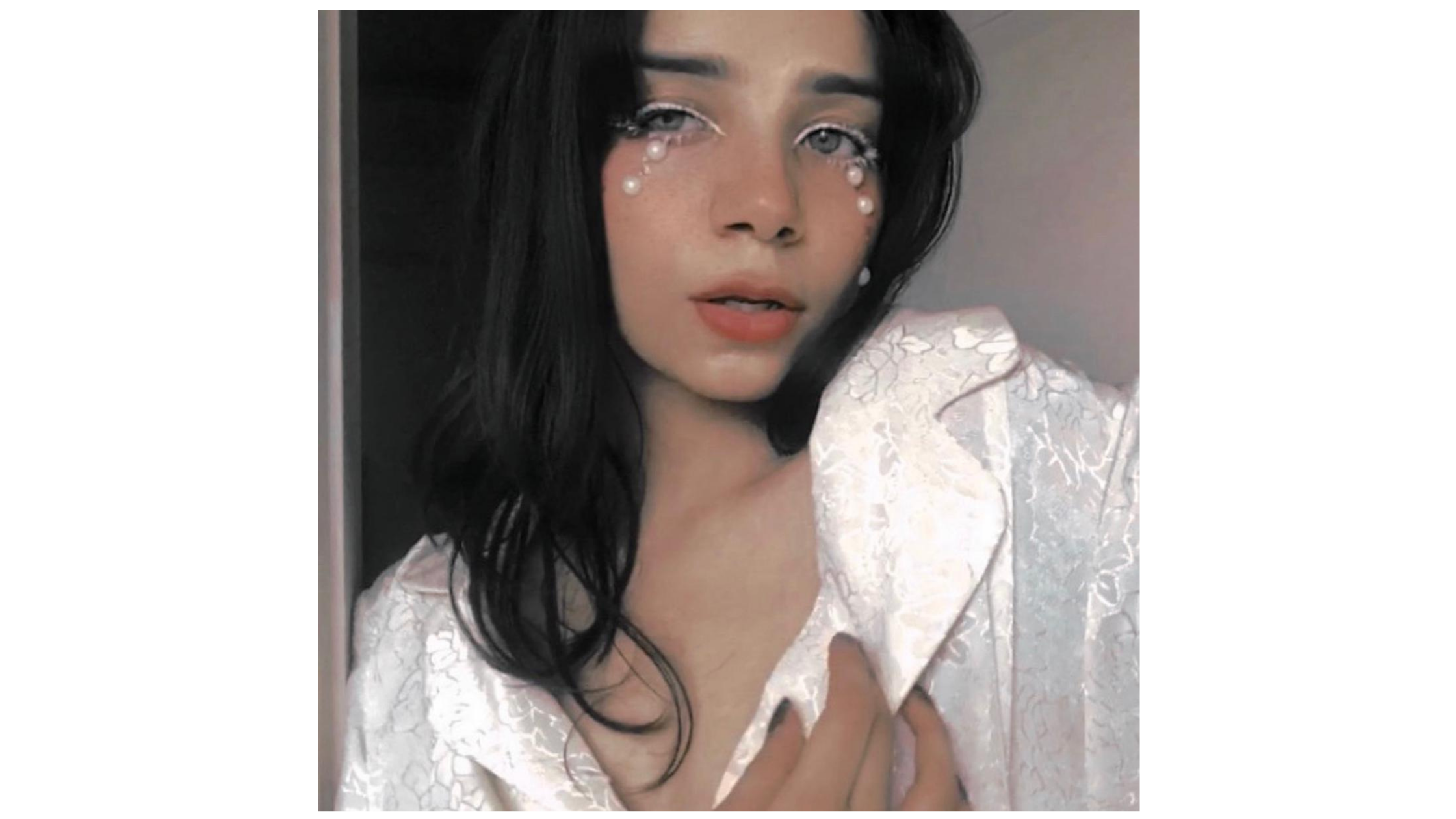 Gone are the days when one would have to participate in a reality TV show or win a competition to showcase their talent. While this platform still exists, social media has made it easy to today’s youth to show their amasing skills to the world. Everyone is just a click away from making the most of their life. But one such talented person who has been winning internet’s heart for quite sometime is Viepsa Arora.

Viepsa Arora is 20-year-old singer/musician who has made people fall in love with her magical voice and Ukulele skills on Instagram. Her username is ‘@viepsa’. Every time she shares a new video/reel on her Instagram page, her followers cannot get enough of her. With her Ukulele, Viepsa struck the cords of people’s hearts and her melodious voice has soothed their minds. She has covered a lot of Hindi and English songs. Netizens are so blown away with her voice that instead of using the original tracks, they are using her cover of several Hindi & English songs as the background music for making their reels.

Whenever Viepsa Arora shares a new reel covering a particular track, the views and likes cross more than 1000 within a few minutes. The talented musician/singer has blessed Instagram with an AR Rahman series where she has sung several hit songs of the ace musician. It’s a known fact that AR Rahman is popular worldwide. So this series brought a big smile on lots of people’s faces and the videos went viral on the internet. This is the first time someone on the internet has made a 5-episode series on AR Rahman’s songs. People not only appreciate Viepsa’s beautiful voice, but also the way she shoots her videos, uses different voice textures to bring in the feels, her make-up and editing.

Talking about her series, Viepsa Arora shared 5 reels covering some spectacular tracks composed by Rahman. These songs are – Tere Bina from Guru, Kabhi Kabhi Aditi from Jaane Tu Ya Jaane Na, Jiya Jale from Dil Se, Agar Tum Saath Ho from Tamasha and Kahin To again from Jaane Tu Ya Jaane Na. All these videos have received a humongous response, thousands od likes and shares on Instagram. Well, all this love and appreciation has resulted into something great for Viepsa.

Viepsa Arora, the talented musician and singer has now signed an exclusive deal with Filmygyan. With this deal, one can expect the internet sensation to release more tracks, especially originals. Reem Sameer is happy to have Viepsa as a part of Filmygyan. While the singer is very happy, we all are awaiting to see the magic she will now create with her voice and talent.

Related Topics:FilmygyanViepsa Arora
Up Next