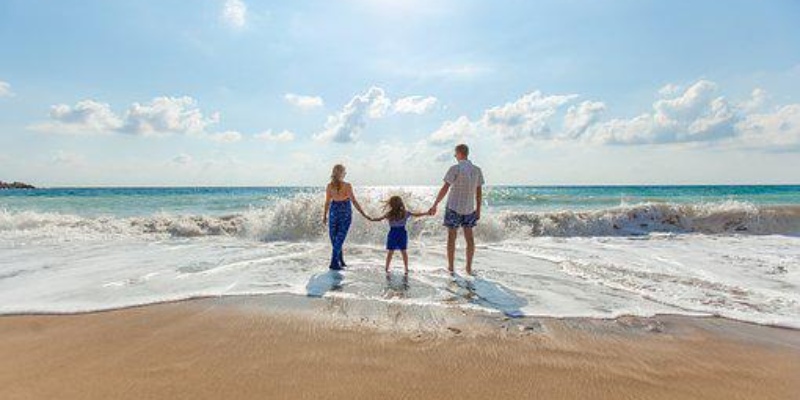 The world is aware of the great economic meltdown that jolted society between 1929 and 1939. Known as The Great Depression, it was one of the darkest periods in recorded human history. Apart from bringing the corporates to their knees, The Great Depression proved to be a time of relative affluence for many middle- and working-class families.

Millions of families lost their savings to increasing inflation and uncertainty. The lack of ability to pay heavy mortgages made people lose their homes. Multiple families were forced to accommodate in a single household.

The decade proved to be one of the toughest tests for the American family system. Marriage rates saw an exponential decline; however, they gained the lost pace in 1934. Divorce rates also saw a considerable decrease, mainly due to the inability to pay the lawyer’s fee.

This blog will walk you through the effects of The Great Depression from the lens of an average American family.

Children suffered from malnutrition, and people lost their jobs. However, people gradually started to make peace with reality. In later years of the Depression, many families came together to rebuild what they had once lost, bringing together households previously forced to part ways in different parts of the country.

During the 1930s, men were seen as the only breadwinners of an American household. However, with a considerable increase in inflation and unemployment, there was a shift in ideologies. Hard times had indeed shattered the American dream, but this was the beginning of a new era. The times changed family dynamics opening doors for women to test their luck in the workforce. The support garnered through the initiative provided a solid foundation for the modern American economy.

The aftermath of the Depression was a turning point for American families. Today, many recall it as a time of nostalgia and togetherness. It’s a reality that many were deprived of their fortunes, but families discovered the wealth of embracement. There was a massive shift in relationships despite desperation. Wives came together to lead families and a father-son duo started sorting differences over friendly games of Monopoly.

There’s no doubt that the Great Depression took away almost everything from the American society. Many argue that maybe it was inevitable, pushing of a reset button to put households in order. The era was indeed a hard time. However, the transition is now the foundation of the modern American family system.

Lee Brand, the author of Discovering the Family I Never Knew, inspired by real people and events,  brings a brand new perspective on the effects of the Depression on American families. He takes us on a journey, narrating a fictional account of Jeffrey Madison, someone who lost his father at the tender age of 15. The author digs into the father-son dynamic through generations, providing us an understanding of what an American family stands for and is defined by. He also explores the enduring value of friendships.

Get a copy of his book now to take yourself on a journey and experience an exhilarating account unlike anything you have read before.

The Ultimate Guide to Befriending Cats