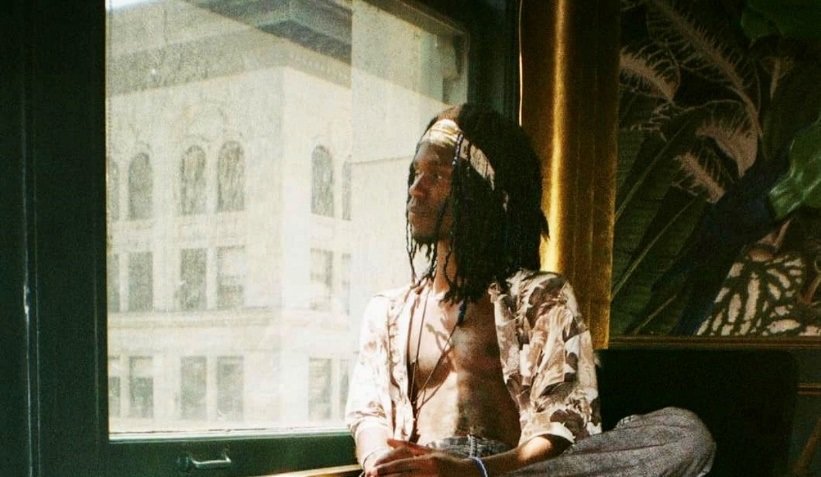 Chris picked up his first instrument at seven years old, a keyboard. His dad wanted to get him on the keyboard but mom didn’t want that. Dad believed in his ability to hear. Chris quickly showed that he could play by ear. He fell in love with the bass guitar at 12. Chris spent 2 years straight training 13hrs a day playing bass guitar by ear & learning jazz standards. He didn’t learn to read music composition til later on. Created first composition at 12 with his brother called Hanging Out (fusion jazz track). Growing up in an all-French school, he had to write a poem in English & present it in a unique way. He translated “beautiful girl” & sang it in front of the class. This caused a commotion in the school where other teachers came in & recorded him. This encouraged Chris to develop his voice & he began a rigorous routine of singing several hours every day.

He met his idols, Victor Wooten, Marcus Miller & Stanley Clark at the Montreal Jazz Festival where they watched Chris perform. They also signed his bass guitar & gave him some advice. Through this process, Chris learned how to play guitar chords (rhythm guitar) by 14. This is when he began songwriting. In high school, he actively participated in talent shows, competitions & jumped on any chance to express himself musically. Eventually, at 18, he began playing at bars in hometown Guelph for money. He was accepted into university with a scholarship to eventually work his way into a career in law but he decided to drop out & pursue a career in music instead. You can find Chris on Instagram for the latest news. 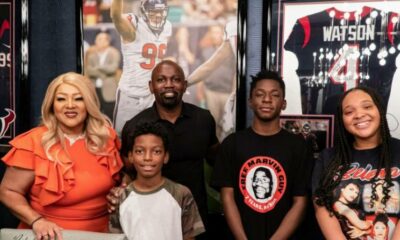 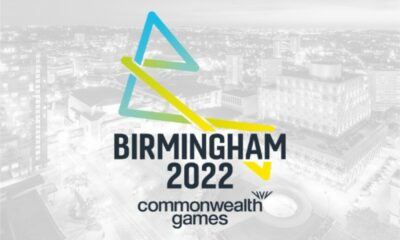