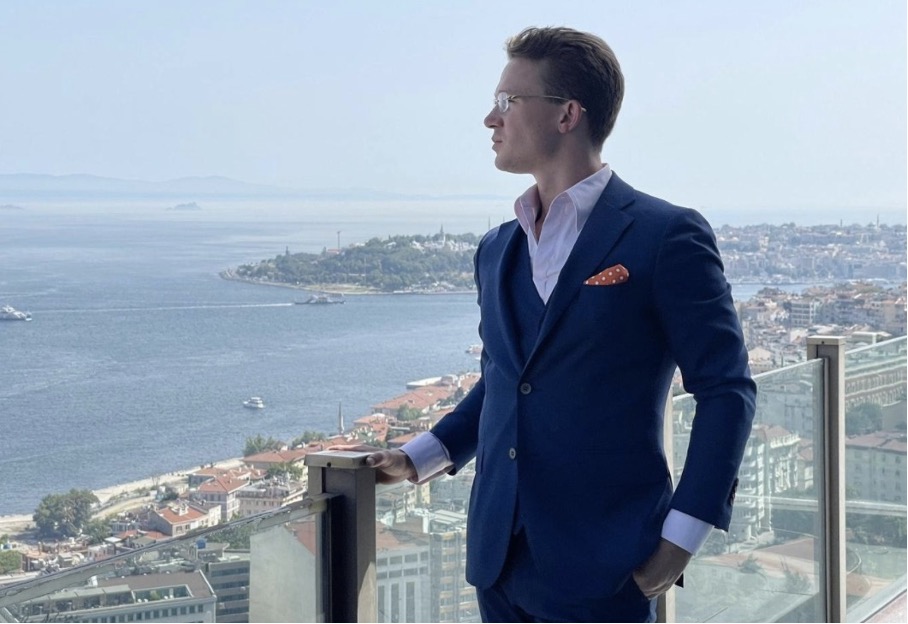 COVID-19 has dealt a serious blow to the traditional economy giving rise to staggering growth in the digital sector.

Such advancement has been spearheaded by companies such as T1 Advertising.

Founded by CEO Thomas Herd– who doubles back as a Forbes Columnist and President of Forbes Monaco  – T1 Advertising has become an industry leader in innovation. Using quantifiable, data-driven analytics, T1 has assisted everything from today’s top established brands such as LVMH and Ritz Carlton to a plethora of young brands in emerging markets such as BTC Mine Au and Bik Data to help them dominate their market.

Through the process,  T1 Advertising has expanded into nearly every continent and is poised to grow rapidly throughout the commonwealth with big gains occurring in countries such as Canada, South Africa, and Australia.

On the whole, T1 Advertising has become the digital marketing’s vanguard, helping level the playing field for all brands irrespective of geography and of finance backing.

“We’re seeking to bring emerging markets up to speed with the growth of principal countries. The internet as well as social media are great leveling devices and when we can apply the insights we’ve learned for how to take advantages of them, we can spur record growth in these primed sectors” Thomas Herd went on to summarize.