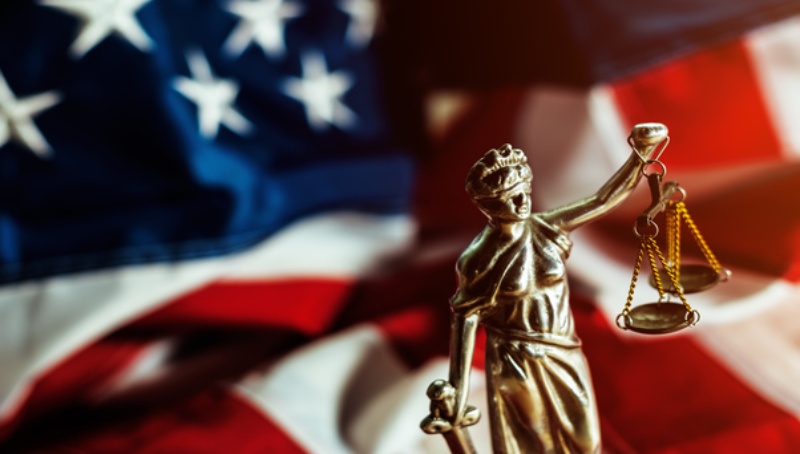 The Camp Lejeune water contamination scandal is a blight on the US’s dedication to veterans, current service members, and their families. For decades, the government knowingly covered up the water contamination at this military base, leading to millions of people being exposed to harmful chemicals daily. For those uninformed about the scandal, here are some crucial updates regarding the Camp Lejeune Justice Act that veterans and their family members need to know about:

Why Was the Act Created?

Between 1953 and 1987, the water source at Camp Lejeune – a military training base specializing in Marine Corps training – was contaminated by volatile toxic compounds. These compounds were devastating to the health of millions of residents during the decades where it was left unaddressed. Unfortunately, the US government was well aware of the risks the contaminated water sources posed to veterans, and their family members, but still failed to act. More than 700,000 people are estimated to have developed devastating, and sometimes life-long medical conditions due to this toxic water contamination. Because the government’s inactions led to massive financial, health, and emotional damages for such a large group of people, congress came together to draft the Camp Lejeune Justice Act. It was drafted as a larger group of bills aimed at compensating veterans who were exposed to toxic burn pits, and other hazardous on-duty environmental factors – which is entitled the Honoring Our PACT Act. Rosenfeld Injury Lawyers has been on the front lines of helping victims of the Camp Lejeune water contamination receive the settlements that they rightfully deserve.

When Was the Act Passed?

As of August 2022, the Camp Lejeune Justice Act has officially passed in the US Congress. This came in conjunction with the many other bills that were packaged with the larger Honoring Our PACT Act. Thanks to its passing, there are now hundreds of thousands of affected individuals who will qualify for compensation under the Act’s text. Thankfully, Congress has also set aside more than $2 billion in settlement funds to ensure victims can get quick, and substantial compensation via their lawsuits against the US government. Without the act’s passage, millions of potentially affected individuals would be left to suffer from the damages the government knowingly afflicted upon them.

Who is Eligible to File a Camp Lejeune Justice Act Lawsuit?

There’s a wide range of potentially eligible individuals that are covered under the text of the Camp Lejeune Justice Act. Veterans, their family members, and civilian contractors can all file lawsuits to seek the settlements that they deserve. Any individual looking to file a suit, however, must have resided at Camp Lejeune for more than 30 days between 1953 and 1987. Additionally, they must have official documentation which proves they were residents during this period (and for more than 30 days).

What Illnesses are Linked to the Camp Lejeune Water Contamination?

Unfortunately, there are many illnesses that have been linked to the effects of the volatile organic compounds that infested Camp Lejeune’s water sources. Many of these are life-altering, and some of them are life-long. In the most devastating cases, these medical afflictions proved fatal. The Agency for Toxic Substances and Disease Registry, alongside several independent health organizations, compiled a list of illnesses that have been officially linked to Camp Lejeune’s water contamination (although, it should be noted that the list continues to grow as research continues). The following diseases are on the current list:

Because there are already ample funds approved for Camp Lejeune Justice Act settlements, affected people must file their lawsuits ASAP. Doing so will ensure that you receive the settlement you deserve in a quick, efficient manner. The longer you wait, the longer it may take for you to reach a quality settlement.

What does it take to fulfill your dreams: A tale of Anand Kumar