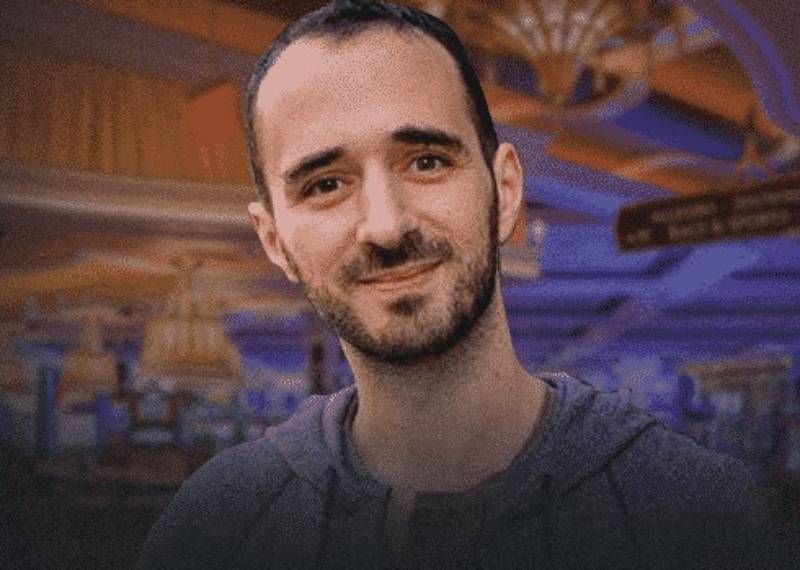 Upswing Poker stands atop the industry as the most comprehensive poker training site in the world. The latest addition to the Upswing Poker library features one of the world’s top cash game players, and a curriculum of exploitative strategies unlike anything else on the market.

Uri Peleg joins Upswing Poker’s world-class roster of coaches, bringing a reputation as one of the most feared and respected players in the realm of high-stakes online poker cash games.

Peleg crafted his exploitative strategy through thousands of hours of solver work, gameplay, and database analysis. His strategy diverts significantly from strictly game theory optimal (GTO) solver outputs, as Peleg uses a solver’s node lock function to study how a solver would react to ranges and strategies that his human opponents actually use at the table.

“I’m going to break a lot of misconceptions for you guys about how GTO works, about how HUDs work, about how multiway works, and generally about how to exploit,” Peleg says. “That’s Exploitative Poker 101.”

What To Expect From The Elite Cash Game Exploits Course

Exploitative Poker 101 – An intro to Peleg’s exploitative poker approach, the first section dives into the problems with GTO-based play in multiway pots, HUDs, player statistics, and the difference between hard and soft exploits.

Postflop – The postflop section of the course goes over exploits after the flop, bet sizing against different opponent types, continuation betting, and more.

Play & Exploits – Peleg plays high-stakes online games and records himself playing, while offering his insights into every move he makes.

Price: $999 – A one-time fee of $999 grants lifetime access to Uri Peleg’s Elite Cash Game Exploits Course. You’ll also become a member of Peleg’s private Facebook group, where you can post hands and get feedback from Peleg.

Upswing Poker was launched by poker professionals Doug Polk and Ryan Fee in 2016.  Since then, Upswing Poker has garnered a reputation as the world’s most comprehensive and respected poker education.