Victory and Homeland Thanksgiving Day and the Day of Croatian Defenders, otherwise called Day of the Defenders and War Veteran’s Day, is a public holiday in Croatia that is celebrated every year on 5 August, honoring the military activity known as Operation Storm that picked up independence for Croatia in 1995. In Croatian, it is known as ‘Dan pobjede i domovinske zahvalnosti i Dan hrvatskih branitelja’.

Croatia had been a part of Yugoslavia since 1918. In June 1991, Croatia and Slovenia pronounced they would look for independence from Yugoslavia. Croatian Serbs dismissed this and battled to keep parts of A Croatian area connected to Yugoslavia. This encouraged the Croatian War of Independence.

In October, the independence of Croatia was finished except for the Serbian controlled regions. Full-scale war emitted. The Yugoslav People’s Army (JNA) was a strong force yet with obsolete equipment and the issue of mass desertions and avoidance of conscription. Quite a bit of their force included private and irregular militia.

The Croatian forces were in a far more regrettable condition to the degree that their fall back was the police force. There was a savage deficiency of weaponry and a great deal of what they had was seriously outdated. Gradually, the Croatian forces developed to around 60 brigades.

During the rest of 1991, wild battling was interspersed with over a dozen ceasefires that were each in this manner broken. With the assistance of the United Nations (UN), a longer-lasting ceasefire was announced in January 1992. The UN authorized this and, in May, Croatia joined the UN.

Throughout the next three years, different activities were propelled by Croatia and its partners. On 4 August 1995, Operation Storm battled on a huge 630 km front. On 5 August 1995, the Croatian armed force took over a self-declared Serb entity in Croatia, a move perceived as Operation Storm. On 7 August, it was declared that Operation Storm was finished and that 10,500sq km had been liberated from Serbian guidelines.

The triumph was likewise affiliated with the Bosnian War. During the contentions, up to 200,000 individuals became refugees in Croatia.

The fundamental celebration is focused in Knin where festivities are recognizing the event, starting with a mass and laying of wreaths to pay tribute to the individuals who passed on in the war and proceeding with parades and concerts. The event is gone to by thousands, including the nation’s leading politicians. The Flag of Croatia on Knin Fortress is ceremonially raised as a major aspect of the celebrations. 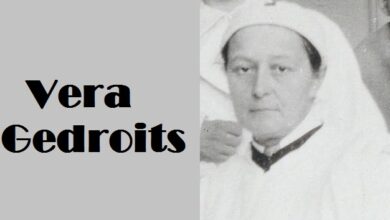 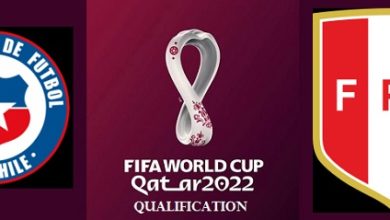 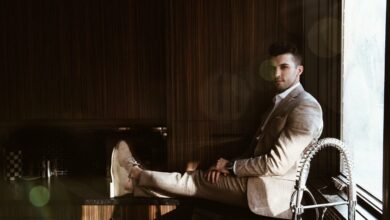