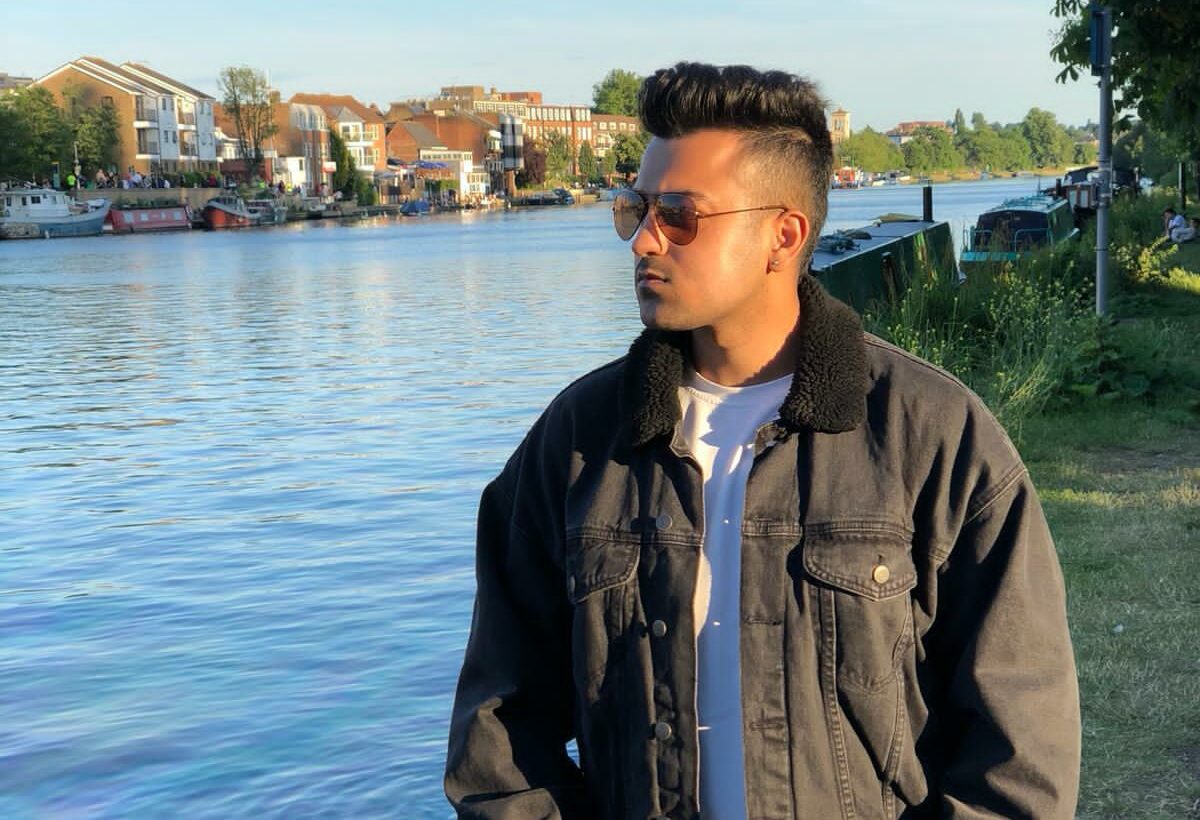 Zain Worldwide a raw talent straight out of the streets of London, of Pakistani and Indian descent with a number 1 single ‘Tere Naam’ released on the biggest Bollywood Platform ‘TSeries’ touching over millions of views worldwide in just a few weeks is now the most talked about Asian artist over social media. He has a big fan following from all corners of the world from the UK to America to India & Pakistan

Zain has now collaborated with one of the biggest Bollywood artists Atif Aslam with him featuring on Close ‘Musafir’ which was released on T-Series.
Although, Singing in a variety of styles, Zain has pursued to bring the ‘Western’ touch along with his classical roots. His main influences are Justin Beiber, Chris Brown to classical Singers such as Rahat Fateh Ali Khan to Arijit Singh.
Zain Worldwide brings the best of both worlds together and portrays it in a way that immediately impacts both the ‘Western’ & Eastern’ fans.
Zain Worldwide has frequently featured on ‘BBC Asian Network’ on
Yasser’s ‘Friday Prime Time New Music Show’ along with a show presented by ‘DJ Noreen Khan’ and had a great response throughout the industry with artists such as
‘ Arjun, Mickey Singh, F1rstman, Roach Killa & Sahir Ali Bagga praising his
talent.

BBC Radio Network presenters DJ Limelight and Kan D Man have admired Zain Worldwide from the very early beginnings of his musical journey and have quoted Zain Worldwide to be “The Main Competitor for Artists currently being showcased on BBC”.

Zain Worldwide has performed on ‘B4U’ & at ‘Big Johns Mela’ in front of thousands of people with an enormous crowd response introduced by BBC Presenter Suzi Mann.
Zain Worldwide has already won an award for ‘Best Breakthrough Act 2017’ at the Pakistani Music and Media awards. He was nominated for 3 categories including ‘Best Video 2017, Best Urban Act 2017 & Best Breakthrough Act

He is now looking to change his music style which has been spoken by him on social media. We are all eager to find out what is in store for this talented artist.

Related Topics:Zain Worldwide
Up Next