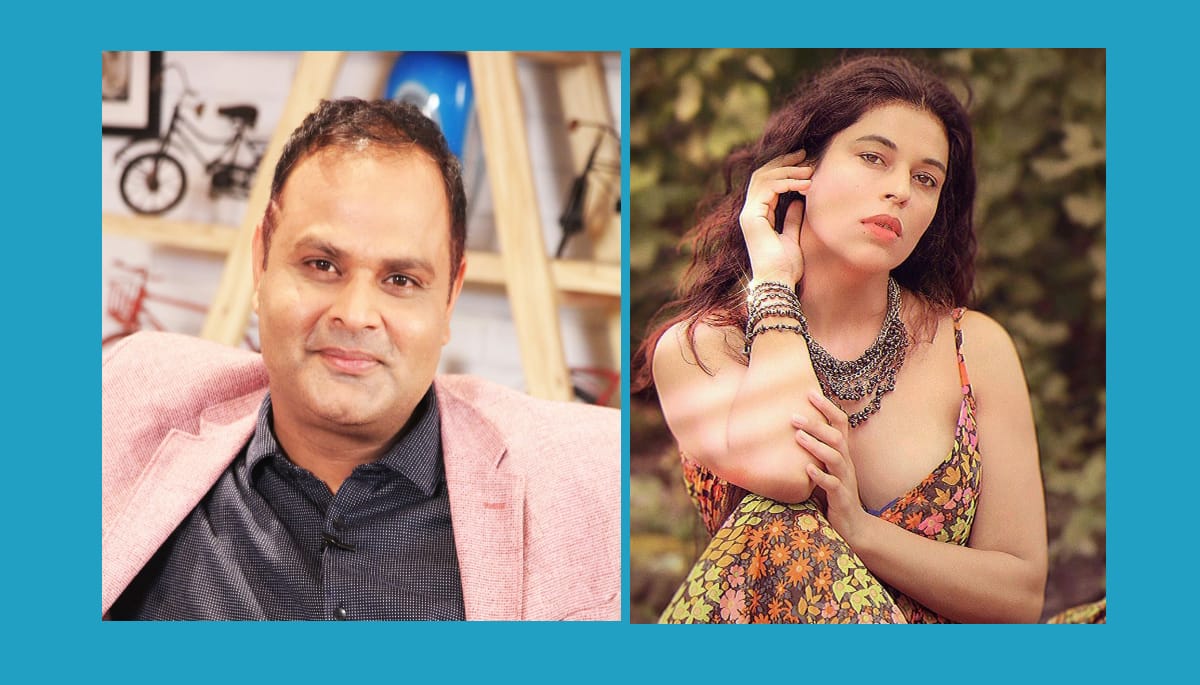 Sheeva Rana, who has worked in projects like Shakeela, Gandii Baat and Mehbooba, will now be seen in a special song in director Dushyant Pratap Singh’s film Trahimam, the director himself told this in a conversation with the media.

Let us tell you that actress Sheeva Rana is known for her bold avatar. Due to strong acting and beauty, she has made her mark in the Bollywood industry. In a conversation with the media, Sheeva told that she is very excited about the film. She loves the song on which she is going to perform.

According to director Dushyant Pratap Singh, most of the post work of the film has been completed. He told that the film has become very beautiful. Arshi Khan, Pankaj Berry, Adi Irani, Mushtaq Khan, Raju Kher have starred in the film Trahimam.