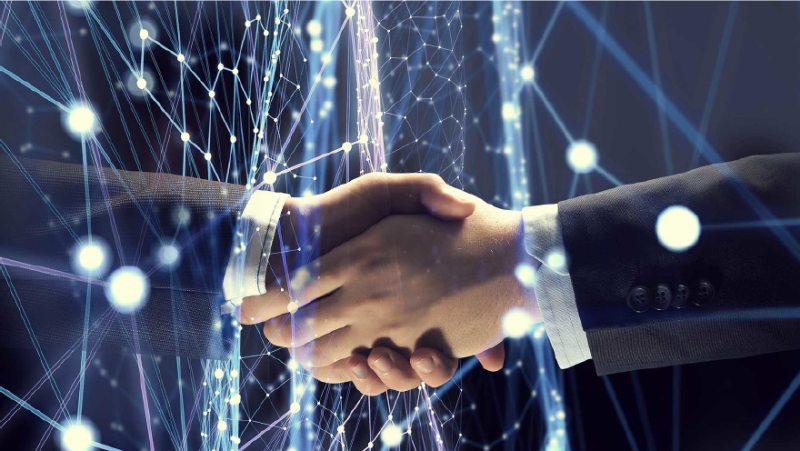 With the emergence of blockchain as a universally distributed ledger system, blockchain platform like Hyperledger Fabric has acquired immense popularity and adoption across numerous verticals. It is primarily due to its unique structure and highly scalable features to support enterprise-grade applications. Giving a tough fight to Hyperledger Fabric is another robust platform – the Hyperledger Sawtooth.

Propounded by Intel, Hyperledger Sawtooth is an enterprise distributed ledger. It was conceptualized to impart modularity, scalability and support to permission and permissionless networks. It is remarkably known as the first project to join Linux Foundation’s Hyperledger umbrella.

Most standard blockchain platforms face performance and security issues as they execute and host the applications and core on the same platform. Hyperledger sawtooth overcomes this challenge by isolating the core ledger system from the application-specific environment. Hence, application development becomes easier yet ensuring the security and safety of the system with high transaction throughput.

Several blockchain platforms require serial transaction execution to maintain consistent order at every network node. On the contrary, the capability of Hyperledger Sawtooth for grouping the transactions into batches makes it suitable for processing parallel transactions. Sawtooth comprises an advanced parallel scheduler to categorize transactions for similar flow. If the transactions comply with the ACID principle, it is also possible to configure them into different permutations and combinations with Sawtooth.

Sawtooth can tackle the challenges of a permissioned network because it is possible to deploy the cluster of its nodes with isolated permissioning. Hence, it becomes difficult for centralized service to leak any confidential information or transaction pattern.

Sawtooth supports various consensus types on the identical blockchain. The consensus mechanisms can be selected at the initial stage during the network setup and can also be altered on a running blockchain with a transaction.

Hyperledger Sawtooth simplifies the application development and deployment with isolation of application-level and core system level. It offers smart contract abstraction so that developers can create contract logic in the programming language.

It allows PoET-style consensus on any hardware and a virtualized cloud environment.

It is the most accessible random-leader mechanism adopted for development and testing.

Look out for a team of blockchain experts who can assist you in streamlining your business operations with distributed ledger technology.