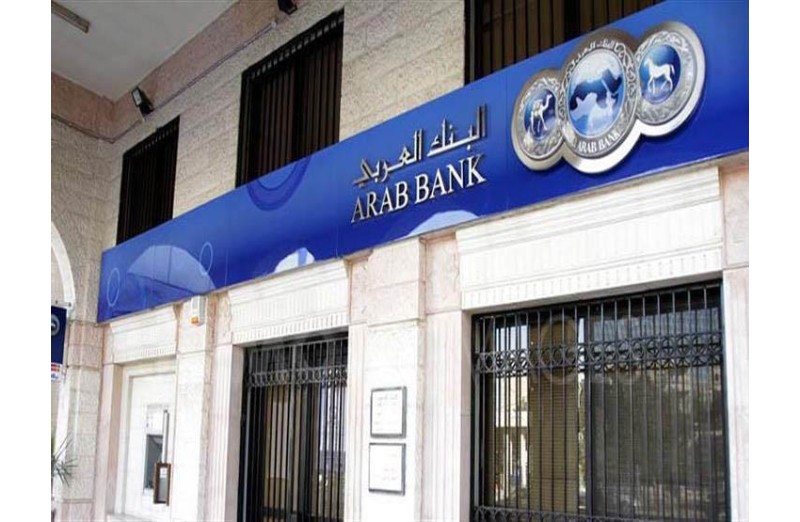 Arab Bank Egypt, one of the Jordanian banks that has a presence in the Egyptian market, increased the interest rate on the 3-year certificate of fixed return by 2.75 percent. This is the second increase in the certificate’s return this year, following the Central Bank’s decision to increase interest rates.

In addition, the Arab Bank published on its website that the interest rate on the triple certificate was increased from 13 percent to 15.75 percent with a monthly periodic return exchange that is available to all individuals with a minimum purchase of 10,000 pounds and then a double of 1,000 pounds, while the certificate’s interest rate was maintained. five, 12 percent, unchanged.

After the Central Bank’s recent decision to raise interest rates by 2%, the Arab Bank of Egypt’s decision came at the same time that 15 banks decided to raise the interest rate on certificates.

At an extraordinary meeting of the Monetary Policy Committee on Thursday, October 27, the Central Bank made the announcement that it would raise the interest rate by 2% to deal with the rise in inflation (prices) caused by the decision to liberalize the exchange rate (the depreciation of the pound against foreign currencies). This would be the bank’s third increase this year.

After the Central Bank’s decision to raise the interest rate by a total of 3% during the past March and May, the Arab Bank, which operates in Egypt under the license of a foreign bank branch, raised the interest rate on the certificates by 3% in June.

Each bank determines the interest rate on the certificates based on various studies according to its cost of funds, target customers, liquidity levels, and the movements of its competing banks.