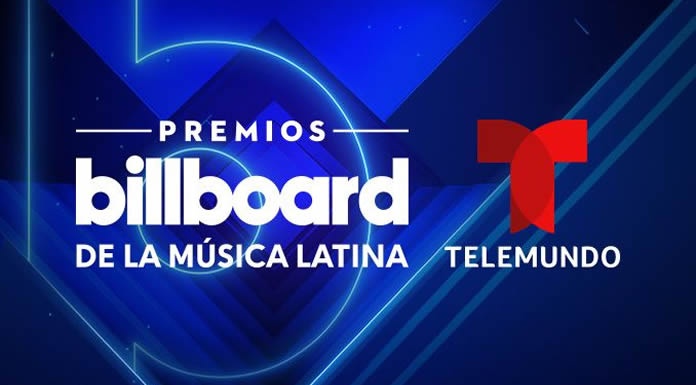 The series features live performances by Kim Loaiza, CNCO, and Chiquis, and that’s just the beginning. Telemundo has announced summer concert series will countdown to the 2022 Billboard Latin Music Awards. Dubbed “Summer Concerts in Telemundo, the Road to Billboard Latin Music Awards,” the outside musical series started off Thursday (July 7) with a live performance on the daytime show hoyDía by a Regional Mexican artist Larry Hernandez.

Following the celebration is Mexican pop star Kim Loaiza with a show set to air at 2 p.m. ET on Friday (July 8) through En Casa con Telemundo.

The “Road to Premios Billboard” series will then air week by week on hoyDia (each Thursday) and En Casa con Telemundo (each Friday), featuring a wave of special guests including Chiquis, CNCO, Gilberto Santa Rosa, and Lenny Tavárez, among others. (The air dates will be announced soon).

The news comes on the heels of Telemundo and Billboard disclosing the 2022 Billboard Latin Music Awards, created by MBS Special Events, set to occur on Sept. 29 live on Telemundo from Miami’s Watsco Center.

Broadly viewed as the standard-bearer in Latin music, this is the main awards show in the market that honors the most well-known albums, songs, and performers in Latin music as determined by the actual sales, streaming radio airplay, and social data that informs Billboard’s week after week charts during a one-year time span.

As has been the situation for over 20 years, the Billboard Latin Music Awards coincide with Billboard’s yearly Latin Music Week, the single biggest and most significant social gathering of the Latin music industry, occurring Sept. 26-Oct. 1. Latin Music Week will feature panels, conversations, and workshops at the Faena Forum, and exclusive performances and fan encounter all through the week in Miami.